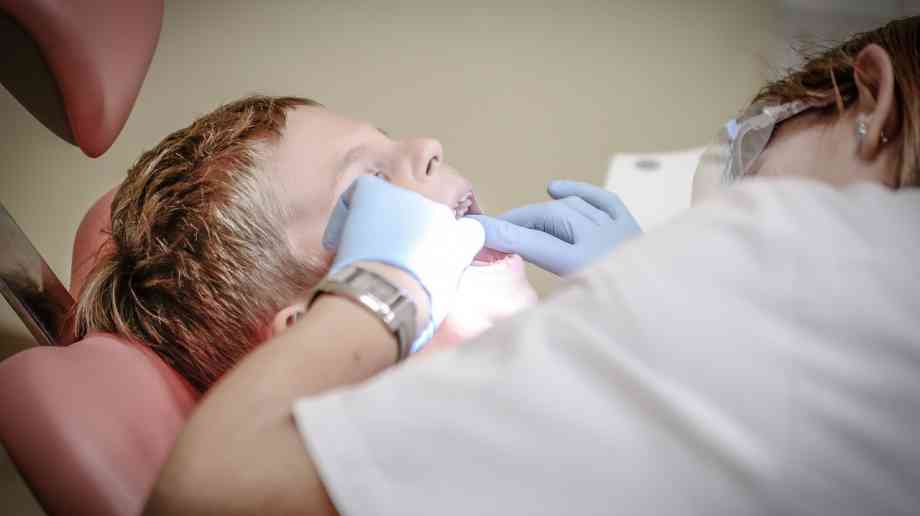 The NHS estimates that it lost around £212 million in 2017-18 from people incorrectly claiming exemption from prescription and dental charges.

The National Audit Office has examined concerns about people being wrongly fined over claiming free treatment, particularly involving visits to the dentist, when they really were eligible. The public spending watchdog, examining penalty notices since 2014, found that 30 per cent of the fines levied were subsequently withdrawn, representing £188 million in fines that had been wrongly issued.

The watchdog also raises the question of how much of the money in the fining system comes back to the NHS. An analysis from last year showed about £199 million of fines had been issued - but only £33 million had so far been paid, with £46 million for people who were exempt but mistakenly fined, £18 million cancelled and £101 million unpaid.

Amyas Morse, the head of the NAO, said: “Free prescriptions and dental treatment are a significant cost to the NHS, so it is reasonable to reclaim funds from people who are not exempt from charges and deter fraud. However, the NHS also needs to have due regard to people who simply fall foul of the confusing eligibility rules. It is not a good sign that so many penalty charge notices are successfully challenged.”

Figures show that NHS Volunteer Responders have reached the 250,000 milestone at the start of Volunteers’ Week.

Over two million' waiting for cancer care in UK

Approximately 2.4 million people in the UK are waiting for cancer screening, further tests or cancer treatment.