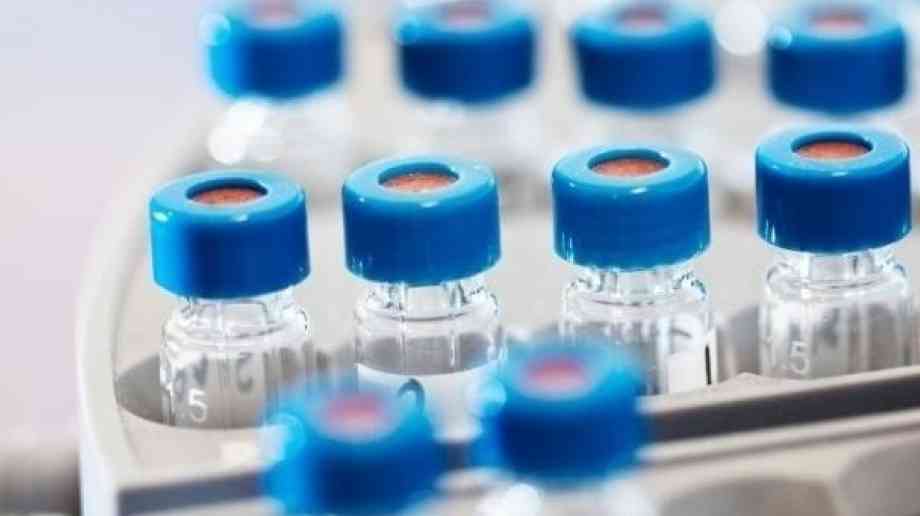 The government has signed deals for a further 90 million doses of coronavirus vaccine, taking its potential stockpile to 340 million doses.

The latest vaccines are being developed by the Belgian pharmaceutical company Janssen and the US biotech company Novavax. The government has now placed orders for six experimental vaccines, meaning that, in theory, there should now be enough for everyone in the UK to get five doses.

Although the price for the two latest deals has not yet been revealed, the number of orders being made and the fact that six deals have been signed suggests that the government expects a number of the vaccine trials to prove unsuccessful.

The Oxford and BioNTech/Pfizer vaccines are in advanced, phase three clinical trials, with tens of thousands of volunteers recruited. It is possible that some indication on how effective they are could come in late autumn, but that is not guaranteed.

Business Secretary Alok Sharma said: "The government's strategy to build a portfolio of promising vaccine candidates will ensure we have the best chance possible of finding one that works. Today's agreements will not only benefit people in the UK but will ensure fair and equitable access of a vaccine around the world, potentially protecting hundreds of millions of lives."