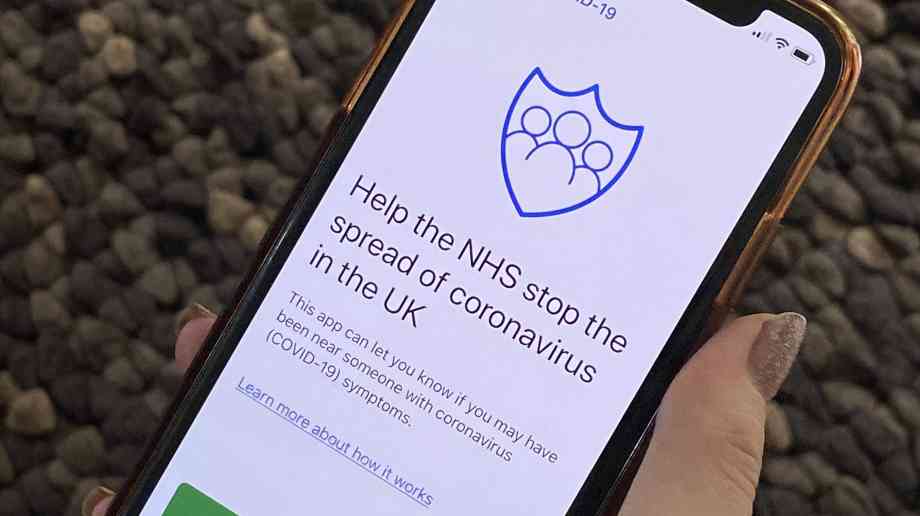 A new report by NHS Providers has highlighted the size of the task ahead to build a national test and trace service that will be fit for purpose for this coming winter.

The publication, Standing up to the test, says that testing and tracing is an essential part of the national strategy to combat coronavirus, but, despite the good progress shown by NHS Test and Trace since its creation in May, there is a difficult legacy the new service has to overcome.

NHS Providers found that only one in five NHS trust leaders feels the government has had the right approach to testing so far, with the lack of confidence caused by the need for wider testing and community contact tracing earlier in the pandemic, a lack of clarity over where responsibilities lie, persistently slow turnaround times for testing and the failure to set up an effective, at scale, national test and trace service between March and May.

The report highlights how current testing constraints could also act as a brake on efforts to restore and extend routine NHS services in the coming months.

Standing up to the test found that 32 per cent of NHS trust leaders feel that the government’s plans for testing would meet the needs of their trusts and the communities they served over the next three months, and 18 per cent felt the government had the right approach to testing.

Just over half (56 per cent) said they had the capacity to test patients as required when paused services resume, and one in seven want a greater role in co-ordinating testing in their local areas.

Trust leaders have persistently questioned how this can be achieved when they are not able regularly to test all patients and staff.

Chris Hopson, chief executive of NHS Providers, said: “An effective national test and trace service is a key part of the fight against Covid. And making that service work is a collective national responsibility for all of us, just like making lockdown work.

“Trust leaders have achieved a great deal in supporting and delivering their part of the government’s national testing strategy. They’ve massively expanded the testing capacity they control, delivered many more tests for patients and staff and ensured that they have tested all the patients and staff they were required to. They’re now ready to go again, for this next phase.

“But they’ve struggled with the limitations of the government’s approach to testing – the early lack of a clear strategy, the obsession with hitting an artificial 100,000 test capacity target at the end of April and the time taken to realise the importance of local control and co-ordination.

“The creation of NHS Test and Trace has generated more confidence but these findings highlight real concerns about the challenges trusts continue to face. We need to see further improvements in the turnaround speeds of test results for symptomatic patients and staff when trusts have to use third party, non NHS, laboratories.

“The government’s overarching strategy needs to be based on more local involvement, with an appropriate role for trusts alongside local government partners. There is no time to lose as trusts stand by for a second surge of Covid-19, prepare for added winter pressures, and work towards restoring normal levels of routine services. This has been the toughest year in the history of the NHS, but the worst may be yet to come if we can’t all pull together to build the national test and tracing regime we need for winter.”