100 million plastic utensils to be cut from hospitals 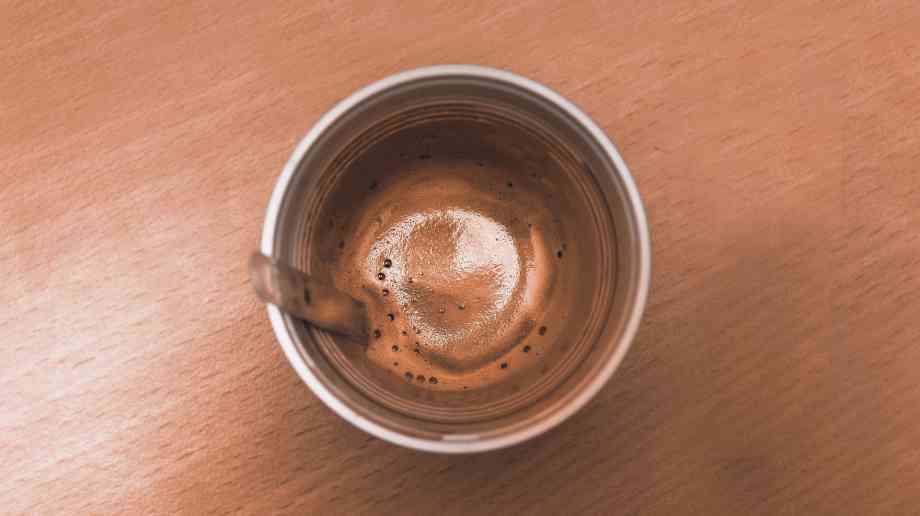 NHS England has announced that the NHS will slash the use of plastic in hospital canteens as part of its drive to reduce waste and make hospitals healthier for patients and staff.

Backing the call by NHS chief executive Simon Stevens to dramatically cut the amount of single-use plastics in hospitals, high street names and suppliers, including Marks & Spencer and WH Smith, have committed to cut the use of avoidable plastics starting with straws and stirrers from April with cutlery, plates and cups phased out over the following 12 months.

Successful individual schemes, including increased use of glass cups instead of plastic and installing water fountains, will be increased, having cut plastic use by hundreds of tonnes so far and freed up thousands of pounds to reinvest in local services.

Stevens has urged hospital trusts who have in-house catering to step up and match stores’ commitment by signing a pledge to support the moves to reduce the amount of plastic waste in the NHS.

The NHS bought at least 163 million plastic cups, 16 million pieces of plastic cutlery, 15 million straws and two million plastic stirrers last year. If the NHS cut its use of catering plastic in half it could mean over 100 million fewer items each year end up polluting the oceans or in landfill.

He said: “It’s right that the NHS and our suppliers should join the national campaign to turn the tide on plastic waste. Doing so will be good for our environment, for patients and for taxpayers who fund our NHS. We’re pleased that as a first step, major retailers operating in hospitals have committed to cut their plastics, starting with straws and stirrers, cutlery, plates and cups.”