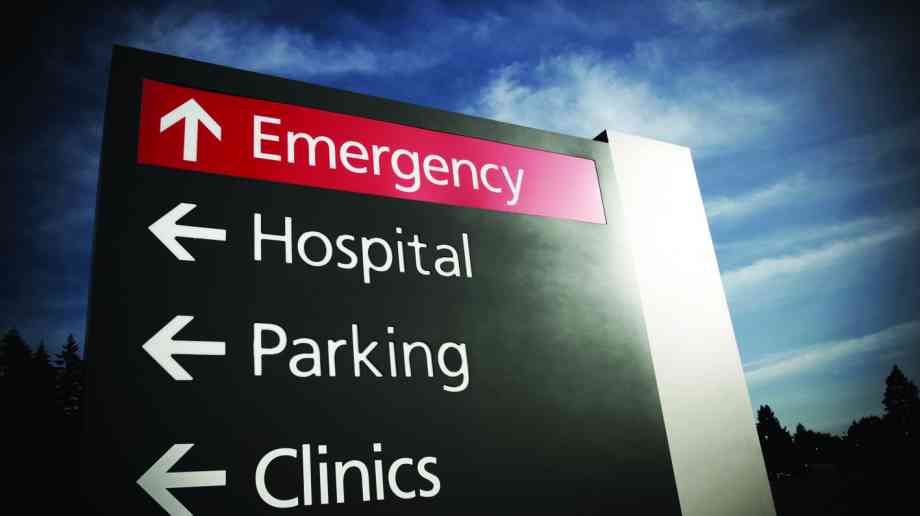 A new report seen exclusively by the Observer has revealed that hospitals in rural and coastal Britain are ‘worryingly under-doctored’, as a result of struggling to recruit senior medical staff.

The paper shows that some hospitals in those areas appointed no consultants last year, raising fears that the NHS may become a two-tier service across the UK with care dependent on where people live. In fact, just 13 per cent of consultants appointed in England last year went to hospitals serving mainly rural or coastal areas, with the other 87 per cent being hired by those with mainly urban populations.

The trend was also deemed consistent across the country, with just 13 per cent of consultants recruited last year in the south of England going to work in rural or coastal areas, while only 14 per cent of those hired in the north ended up in such places.

Andrew Goddard, president of the Royal College of Physicians, told the Observer: “The results of our census are an incredibly alarming indication of the huge disparities in care across the country. Some rural areas are so severely ‘under-doctored’ that patient lives could potentially be at risk. The sheer dearth of senior doctors in rural communities goes to the heart of the crisis facing our NHS; there simply aren’t enough doctors to treat the number of people in need.”