Almost 30 per cent of population in England now obese 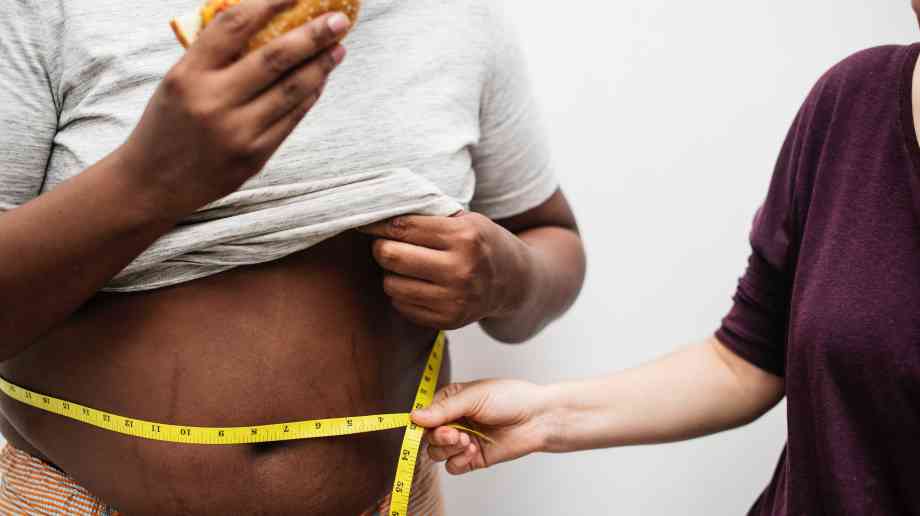 New Diabetes UK analysis has revealed that the number of people in England who are obese has almost doubled over the past 20 years to 13 million, which is just under 30 per cent of the population.

The dramatic rise in the number of dangerously overweight people is being deemed by health experts as a damning indictment of the government’s failure to tackle the obesity crisis. The surge in obesity is contributing to the strain on the NHS because it is leading to more patients needing care for related conditions such as cancers, heart attacks and strokes, and also knee replacements.

In 1997, approximately 6.96 million people aged 16 and above in England were obese, but that number has now risen to just over 13 million last year. Over the same period, the analysis shows that the proportion of people over 16 who had a body mass index (BMI) of at least 30 also increased sharply from 18 per cent to 29 per cent.

Chris Askew, Diabetes UK’s chief executive, said: “The rise in obesity in England is alarming, and shines a harsh and necessary light on the need for urgent, decisive, action from government and industry to make our society healthier.

“People want to make healthier choices. But without bold measures in place to support this on a societal level, individuals are left confused, stigmatised and unsupported. It’s easy to blame individuals, but we need to look at the environment we all exist within to understand how we’ve reached this point. And we need bold leadership from the very top to turn the tide on the obesity and type 2 diabetes crises.”

Being obese represents 80 per cent to 85 per cent of a person’s chances of developing type 2 diabetes.