Cyber incidents in last year for two thirds of organisations 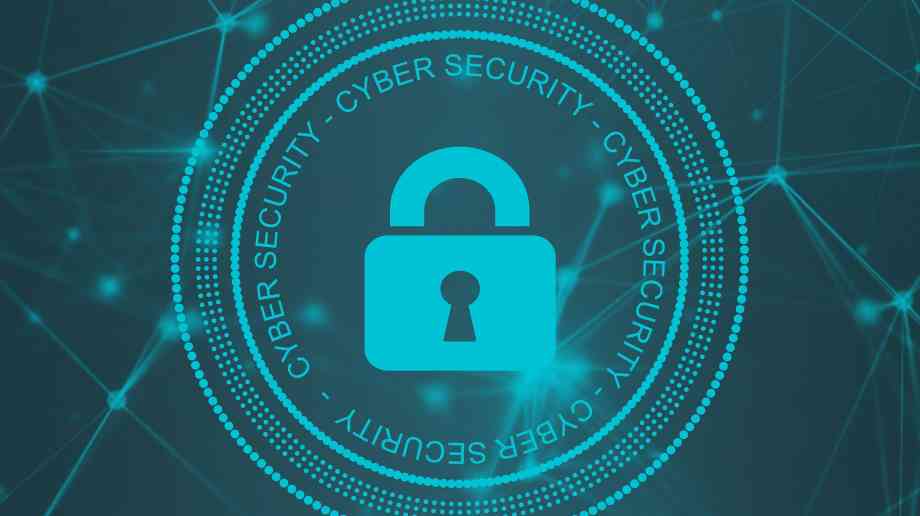 New research has revealed that 67 per cent of healthcare organisations have experienced a cyber security incident in the past year.

Highlighting the serious threat that data breaches and malicious attacks pose to the UK’s health-related data, the Clearswift analysis also found that 48 per cent of incidents within the health sector occurred as a result of introduction of viruses or malware from third-party devices – including IoT devices and USB sticks.

The survey found that further causes of cyber security incidents within the healthcare sector included employees sharing information with unauthorised recipients (39 per cent), users not following protocol/data protection policies (37 per cent), and malicious links in emails and on social media (28 per cent).

The number of security incidents are in stark contrast with further findings from the survey which revealed that 24 per cent of respondents had an adequate level of budget allocated to cyber security.

Alyn Hockey, VP of Product Management, Clearswift, said: “The healthcare sector holds important patient data, so it is alarming to see such high numbers of security incidents occurring in the industry. The healthcare sector needs to securely share data across departments and organisations in order to facilitate excellent patient care. With the proliferation of third-party devices in this process, it’s more important than ever that the industry bolsters its cyber security efforts to reduce the risk of everything from unwanted data loss to malicious attacks and focusses on keeping patient data safe and secure.”