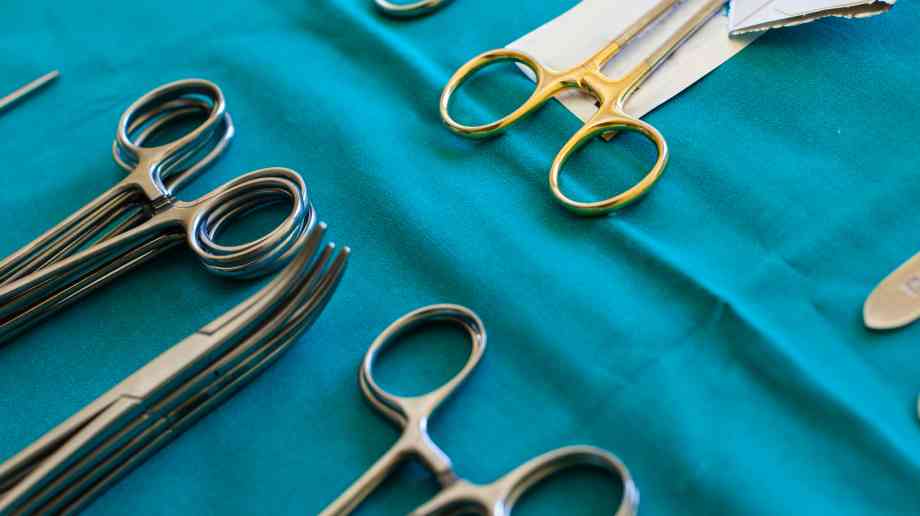 The Royal College of Surgeons of England has revealed that nearly eight in ten surgeons said they were unable to operate due to a lack of beds in November 2019.

NHS England’s ‘referral to treatment’ statistics for November 2019 showed that the number of patients waiting more than 18 weeks to start planned treatment was 690,096. This means that only 84.4 per cent of patients were seen within 18 weeks, missing the government’s statutory target of 92 per cent once again.

The RCS surveyed 421 surgeons who were due to perform an operation in a NHS hospital in November 2019 and found that: 37 per cent of surgeons said they had to undertake more complex surgery, due to a patient being on a waiting list for an extended period; 77 per cent of surgeons said there were staff in their trust unable to operate because there were not enough beds to admit patients; 46 per cent said they did not start their most recent operating list on time; nearly 60 per cent had to cancel operations at the last minute; and 40 per cent said there were ‘mothballed’ wards in their trust that could be used, if more staff were recruited.

Derek Alderson, president of the Royal College of Surgeons of England, said: “I am frustrated that we continue to see no improvement in waiting times. Surgeons have told us loud and clear, we need more hospital beds and nursing staff to bring waiting times down – these were the top reasons cited in the survey when asked about delayed operations and last minute cancellations in their Trust.

“We call on the new government to make good on their election promise to invest in the NHS, and bring down waiting times. Not only will this improve the quality of life of thousands of people across the country, but also it makes sense for public finances. Our research finds that surgeons are having to perform more complex and costly surgery because patients’ conditions have deteriorated during the wait for an operation. Meanwhile patients are left unable to return to work or look after their families. The government must sort this out. We are calling for a five year plan to fix waiting lists. We need more beds and more nursing staff to bring waiting times back down. We are currently in discussions with NHS England about how to do this, and this evidence from surgeons will inform those discussions.”