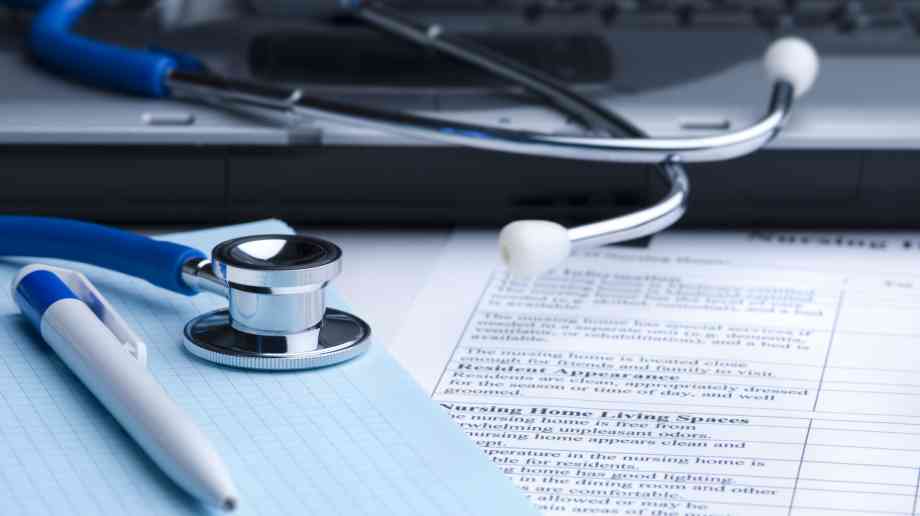 A BMA survey has found that primary care networks (PCNs) could make a positive difference if unmanageable workloads were made less of an issue.

PCNs are widely considered to be capable of making a positive difference if given resources, time and practical support. However, doctors leaders said it is likely that early optimism has been ‘seriously impacted’ by concerns around the draft PCN service specifications, released by NHS England just before Christmas.

The BMA asked clinicians about their experience of being involved in the creation of PCNs, the recruitment of a new workforce, the delivery of new services and also their views on the future, with the corresponding report finding that 63 per cent of respondents said they were confident in providing strategic and clinical leadership to their network.

However, 49 per cent of clinical directors classed their workload as unmanageable. And almost two thirds, 63 per cent, said the same about the workload of practices in their network.

The survey also showed that 57 per cent feel confident in developing relationships and working collaboratively with local medical committees but 53 per cent described their relationships with local integrated care systems or sustainability and transformation partnerships as ‘poor’. When asked to rank what was needed for PCNs to succeed, adequate funding and availability of GP workforce were highlighted as priorities.

Richard Vautrey, BMA GPs committee chair, said: “These survey findings show the drive and ambition of clinical directors, who want PCNs to improve services for patients and begin to address some of the pressures that have been negatively impacting general practice for the last decade. However, it’s clear that PCNs cannot be expected to solve all problems facing the profession and the wider NHS – especially if concerns around present levels of workload are not heeded.

“This is especially relevant with regard to feedback around the recently-published draft service specifications from NHS England and NHS Improvement, with clinical directors right across the country expressing their grave concern about the impossibility of delivering what has been specified, even with the planned workforce expansion. Less than a year after they were introduced as part of the GP contract, it is a crucial time in the development of PCNs and it is vital they are given adequate funding and practical support – and that any goals are fair and realistic – if they are to deliver on their potential.”