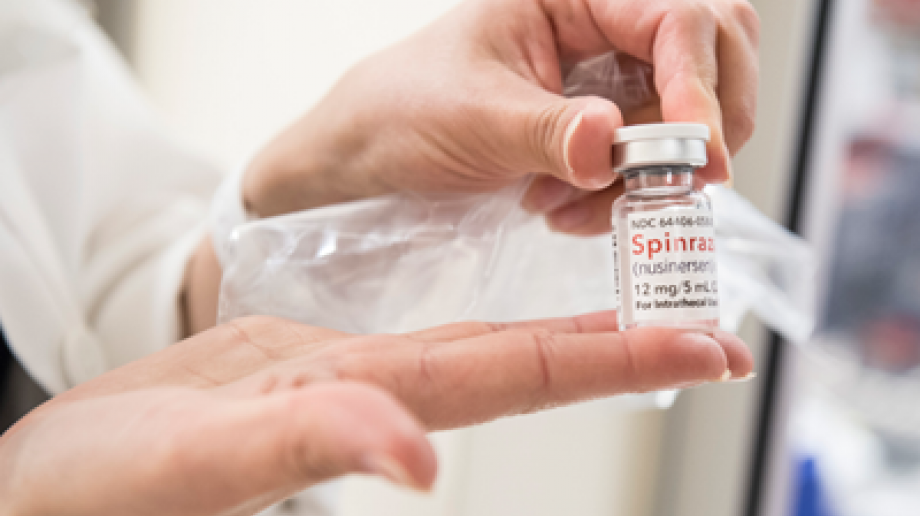 NHS England will provide a promising new treatment which can prolong the lives of children with a rare genetic condition after negotiating a deal with the manufacturer.

Nusinersen is the first treatment that targets the underlying cause of spinal muscular atrophy (SMA), which affects the nerves in the spinal cord, making muscles weaker and causing problems with movement, breathing and swallowing.

Where it develops in babies and toddlers, it can significantly reduce life expectancy, with data showing that there are between 600 and 1,200 children and adults currently living with the condition in England and Wales.

Trials have shown that nusinersen can slow the effects of SMA in some cases, allowing babies and toddlers to develop stronger muscles and survive for longer without breathing support. It is, however, not a cure.

Working with NICE, NHS England has now successfully negotiated a deal with Biogen, meaning that this treatment will be available for those whose clinicians think they would benefit. NICE has previously not been able to recommend nusinersen for routine use because of uncertainties over its long-term effectiveness and its high cost.

Simon Stevens, NHS England chief executive, said: “This promising treatment has the potential to be life changing for children and their families. The NHS has now reached one of the most comprehensive deals in the world, which allows us to assess real-world evidence of its long term benefits.

“This latest deal coming on the heels of a number of other recent successful negotiations demonstrates that there is no reason for other companies not to show equivalent flexibility in order to benefit NHS patients, taxpayers and indeed themselves.”

Meindert Boysen, director of the Centre for Health Technology Evaluation at NICE, said: “We are very pleased that we can now recommend Spinraza for people with SMA. The committee has recognised that Spinraza is a promising treatment that has been shown to improve a range of outcomes important to patients. But it also recognised that there are significant uncertainties, particularly around its long-term benefits.

“All along we have felt it important to give all parties every opportunity to try to find a way to mitigate these uncertainties in order to make Spinraza available to patients in England. Today’s announcement shows that, where companies show appropriate flexibility, it is possible to find a way to provide important treatments to patients in a way that is cost effective for the NHS and taxpayers.”