Access to medicines could be impacted without Brexit deal 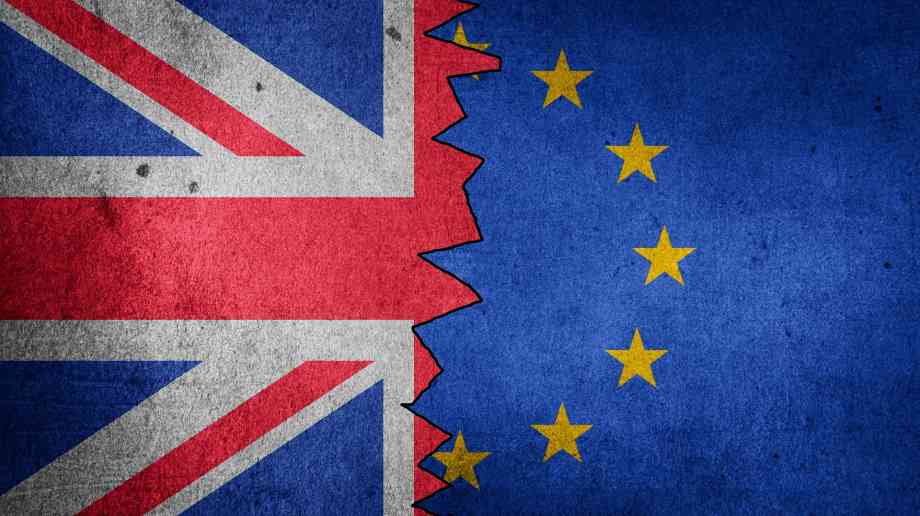 The Nuffield Trust has warned that leaving the EU’s single market at the end of this year without a deal could impede our ability to combat second wave.

A new briefing, Brexit and Coronavirus, warns that the risk of leaving the EU’s single market at the end of this year without a deal could lead to interruptions to medicine supply particularly if the continuing pandemic results in stockpiling of treatments and export controls of vital masks and gowns from the EU, as we saw in March.

Published as crucial talks between the UK and EU get underway, the briefing finds that imports from the EU of medical equipment hit their highest ever level in March 2020 during the first coronavirus wave, a spike that may be difficult to handle if it happened again at the same time as leaving the single market.

A deal with the EU would improve this situation, though the Nuffield Trust notes that few of the most important measures for health have been secured in negotiations, and neither the UK nor EU seems to have treated them as an overwhelming priority during the pandemic.

The Nuffield Trust also finds that, since the EU referendum, generic medicine shortages have spiked repeatedly to levels much higher than before, showing that this is a very sensitive market to disruption.

Mark Dayan, Nuffield Trust policy analyst, said: “A resurgent second wave of the pandemic is at the forefront of people’s minds but the NHS’s ability to cope with this extreme demand will be impacted by the decisions taken now in negotiating chambers in London and Brussels. The effects of leaving the single market, even with a deal, will be felt immediately. Given the demand pressure seen during the first wave on protective equipment and medicines there is a real risk to supply should EU controls on medical exports cover the UK.

“It is not yet clear whether any agreement about the UK’s future relationship with the EU after the end of the transition period has the safeguards needed for health and social care services to access the supplies, workforce and data sharing they need to combat the pandemic. Addressing these concerns will often fall on goodwill and cooperation between the two sides. Unfortunately, despite all that has happened this year, negotiators on both sides have not been putting health first. As negotiations enter the crucial final stage we need to see greater prioritisation of health care issues to avoid damaging the NHS and care services and undermining the response to Covid-19.”