NHS services to close due to money problems 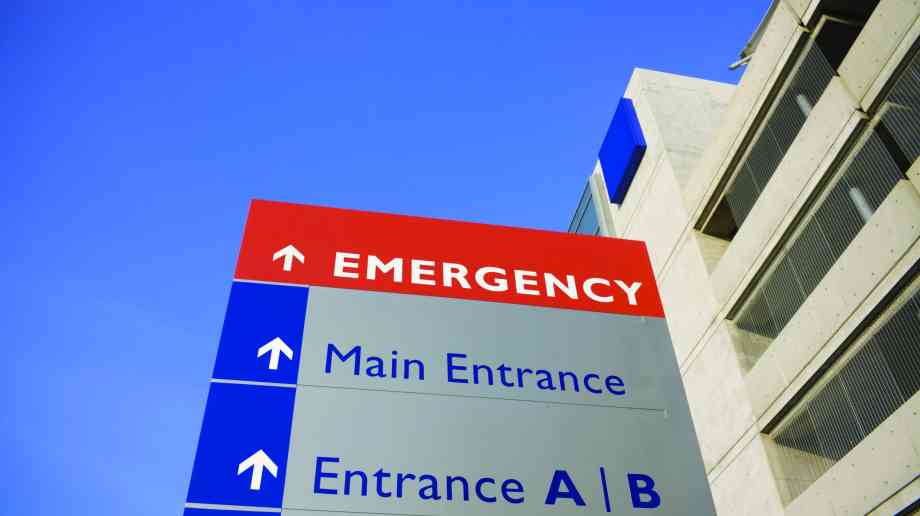 Many A&E units, GP surgeries and walk-in centres are to close because of the NHS’s money problems, understaffing and modernisation plan, a new report reveals.

The campaign group 38 Degrees found that NHS bodies have decided to shut or downgrade at least 70 services in the last four months alone across England. They include maternity units and community hospitals.

The urgent care centre in the centre of Walsall will probably close, even though it opened only last year at a cost of £1 million, under money-saving plans being considered by the town’s NHS clinical commissioning group. The CCG wants to shut the centre to save £951,000 in running costs because not enough patients go there to justify it staying open, it says.

Six walk-in centres, two sexual health clinics and one children’s service is also on the list.

The walk-in centres closures include the facility in Lincoln, which is the only service of its type in Lincolnshire.

The six A&Es that are under threat include those at Grantham hospital in Lincolnshire, Poole hospital in Dorset and Huddersfield royal infirmary and Dewsbury and district hospital, both in Yorkshire.

Seven mental health services are at risk of closure, despite mental illness being a top government priority. They include Newholme hospital in Bakewell, Derbyshire, which will go as part of the NHS’s plans to provide more care closer to patients’ homes.

The impending closure of nine GP practices will force the 45,000 patients affected to find a new family doctors, 38 Degrees says.

Details of the closures have emerged a week before the budget. Philip Hammond is under extreme pressure to give the NHS more money than originally planned. NHS England chief executive Simon Stevens wants £4 billion more - a huge increase from the £700 million ministers plan.

Holly Maltby, 38 Degrees campaigner, said: “Cuts and closures are being made and threatened to frontline NHS services across the country.

“It is clear from these findings that the impact of NHS underfunding is being felt across England and access to services is under threat of being compromised.”

Chaand Nagpaul, chair of council at the British Medical Association, said: “We know that the NHS is facing extreme pressure at the moment.

“Service closures, driven by budgetary cuts, are adding considerable pressure to parts of the system.

“This could leave some patients waiting longer for services or being unable to receive the care they need, which in turn affects their outcomes.”