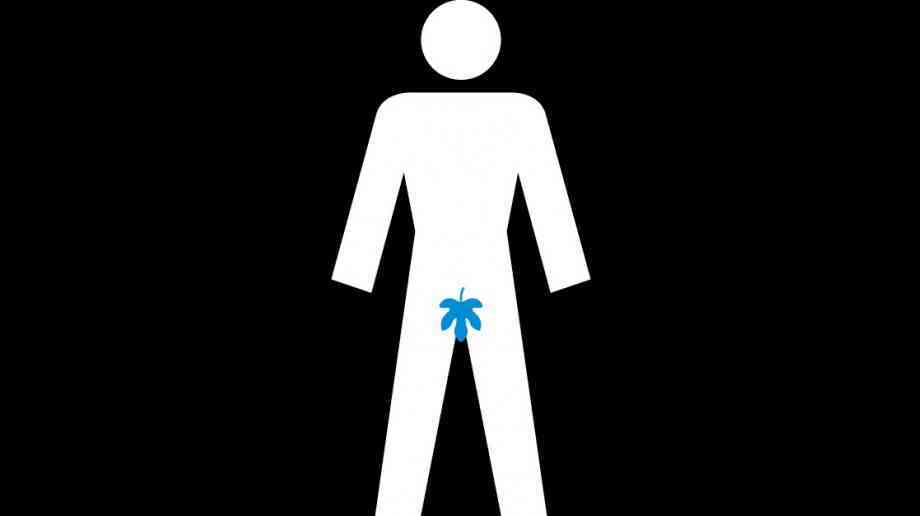 Prostate Cancer UK has analysed official figures which show that the number of men dying from prostate cancer in the UK has hit an all-time high.

Prostate cancer is the most common cancer in men in the UK and is set to be the most commonly diagnosed form of the disease overall by the end of this decade. The rise in deaths is not due to prostate cancer becoming more deadly, but health professionals instead say that it is largely due to an ageing population, which means more men are being diagnosed with the disease.

Prostate Cancer UK said there were two main barriers to curbing the number of deaths – late diagnosis, and cancer returning. Only 47 per cent of men are diagnosed at an early stage, while men whose cancer is thought to be curable can often see it return.

Angela Culhane, chief executive of Prostate Cancer UK, said: “By 2030, prostate cancer is set to be the most commonly diagnosed of all cancers in the UK. Before we reach this point, we absolutely must ensure that as many of these men as possible have their prostate cancer caught early and successfully treated, so their lives are not cut short by the disease. The fact that deaths from the disease are still reaching record highs serves as a stark reminder of the work yet to do.”