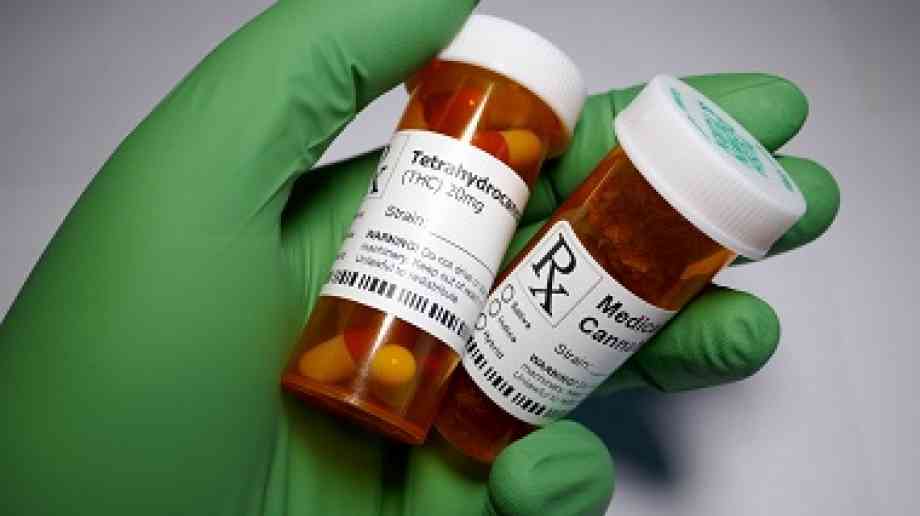 New reports have claimed that hundreds of people in the UK are using private clinics to purchase medical cannabis, with very few, if any, prescriptions for medical cannabis containing THC being given on the NHS.

The BBC says that some patients, predominantly those with conditions such as epilepsy and MS, to pay up to £800 a month. Campaign groups argue that the NHS is limiting treatment options for patients by not prescribing cannabis medicines with THC.

A review earlier this month by NHS England highlighted a lack of evidence about the long-term safety and effectiveness of medical cannabis, while NICE said it was unable to make a recommendation about the use of cannabis-based medicines for severe treatment-resistant epilepsy ‘because there was a lack of clear evidence that these treatments provide any benefits’.