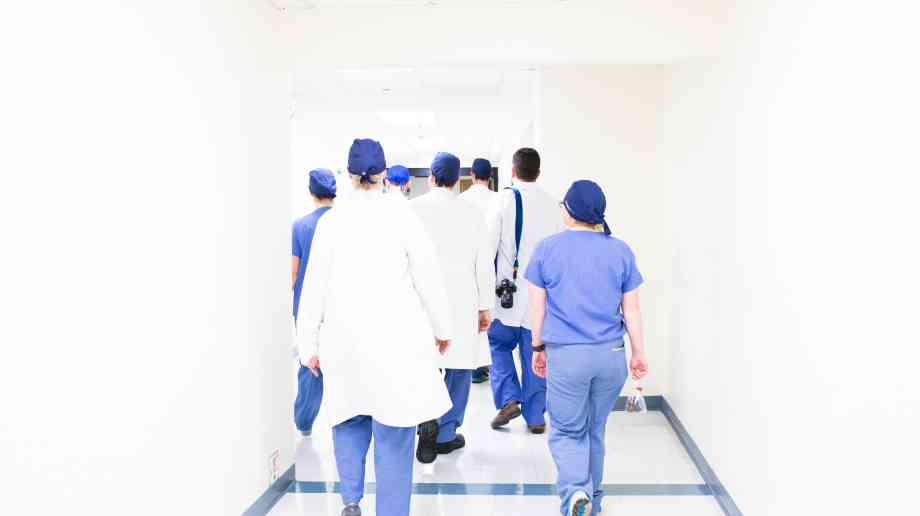 After nearly half a million students gained their A-level results, NHS leaders have called on young people to consider a career in nursing.

As one of the top 10 employers in the world, the NHS has worked with universities to offer more than 7,000 extra nursing places in higher education from this September, as part of the NHS Long Term Plan to build a workforce for the future of the health service and supported by its successful ‘We are the NHS recruitment campaign’.

More than 60,000 students secured a place through the clearing last year after not getting into their chosen university, and Ruth May, chief nursing officer for England, is urging people at a crossroads to join the health service.

She said: “The NHS is a fantastic employer with a huge range of career options available and ones you might not have considered before and offering great opportunities to work with lots of different people every day and help them when they need it the most. It’s a hugely rewarding career and an exciting time to join as we deliver our Long Term Plan, which will positively impact the health and wellbeing of thousands of people.

“Anyone considering a change in career direction should seriously consider working in our NHS, which offers students more than simply a first job out of university; we give people a career and a sense of community that stays for life.”

The call on students to pick a career in the NHS comes as the NHS launches the next stage of the ‘We are the NHS campaign’. Launching last year, the campaign has resulted in a 4.5 per cent increase in nursing applications, including nine per cent increase in male nursing applicants as well as the number of 18 year olds applying going up by a fifth.