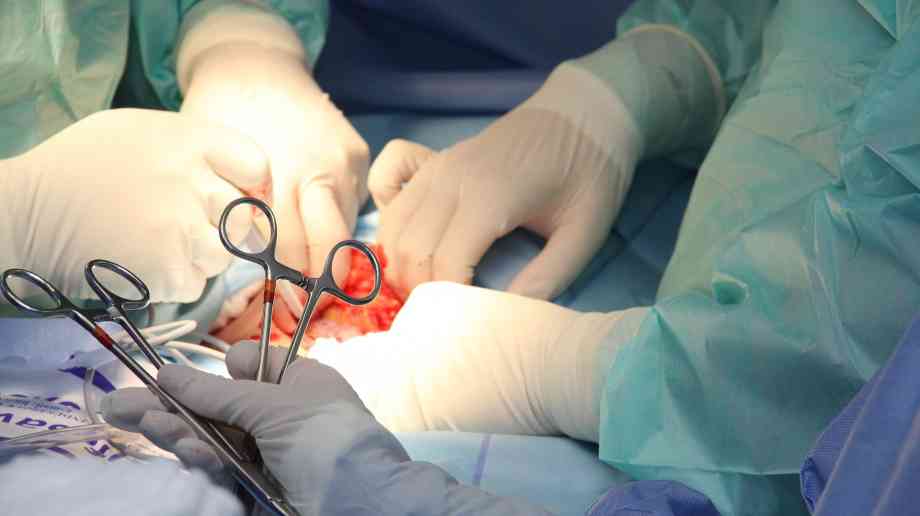 Figures show that more than 600 patients have suffered due to serious NHS errors last year, including botched hysterectomies and surgeons operating on the wrong patient.

Between April 2018 and July 2019, 629 never events, such named as they should never happen, took place in NHS hospitals, equating to nine patients suffering every week.

Among the never events were doctors operating on the wrong body parts and leaving surgical tools such as gloves and drill bits inside patients. Furthermore, two men were mistakenly circumcised, while a woman had a lump removed from the wrong breast.

The data also shows that some patients had procedures intended for someone else, including laser eye surgery, lumbar punctures and colonoscopies, six patients received the wrong type of blood in a transfusion, while 52 people had the wrong teeth removed.

Professor Derek Alderson, president of the Royal College of Surgeons, said: "While these cases are very rare, never should mean never. Never events are exceptionally traumatic for patients and their families. They can also be devastating for the surgeons and healthcare staff involved."

Rachel Power, chief executive of the Patients Association, said: "Wrong site surgery incidents are preventable safety instances that can have devastating consequences for the patient and their family. People who suffer harm because of mistakes can suffer serious physical and psychological effects for the rest of their lives, and that should never happen to anyone who seeks treatment from the NHS. Each incident of this nature puts patients at avoidable risk of harm. Although the NHS is under significant pressure, these incidents should not occur if the available preventative measures are implemented."