England will be ‘very close’ to the peak within weeks 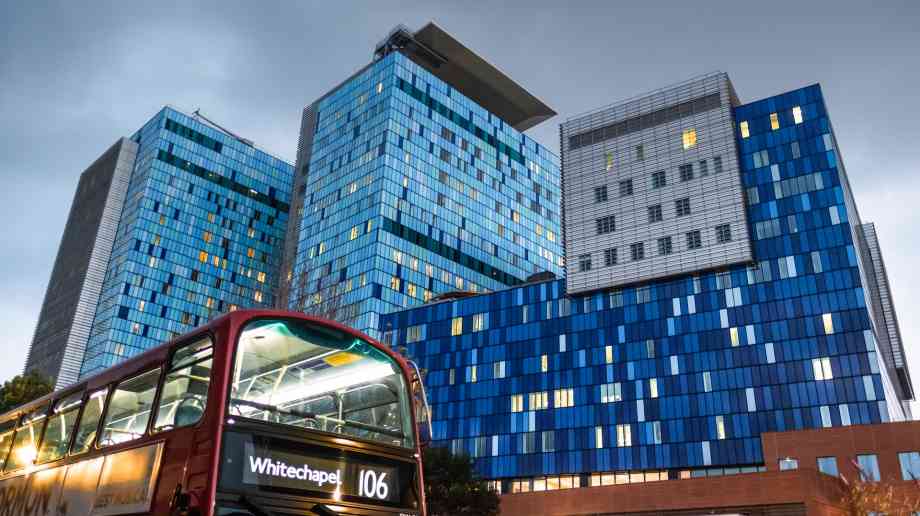 Professor Graham Medley has warned that England will be ‘very close’ to the peak of the pandemic in April ‘within two or three weeks’.

The scientist stressed that the government must take much tougher action, lending his support to calls for a two-week ‘circuit-breaker’ to prevent the risk of ‘healthcare being completely overwhelmed’.

Medley, a member of the Sage advisory committee, said that any less than two weeks would not be effective, as ‘you need at least one generation of infection, so people who were infected before, to stop being infected by the end, so it would need to be at least two weeks’.