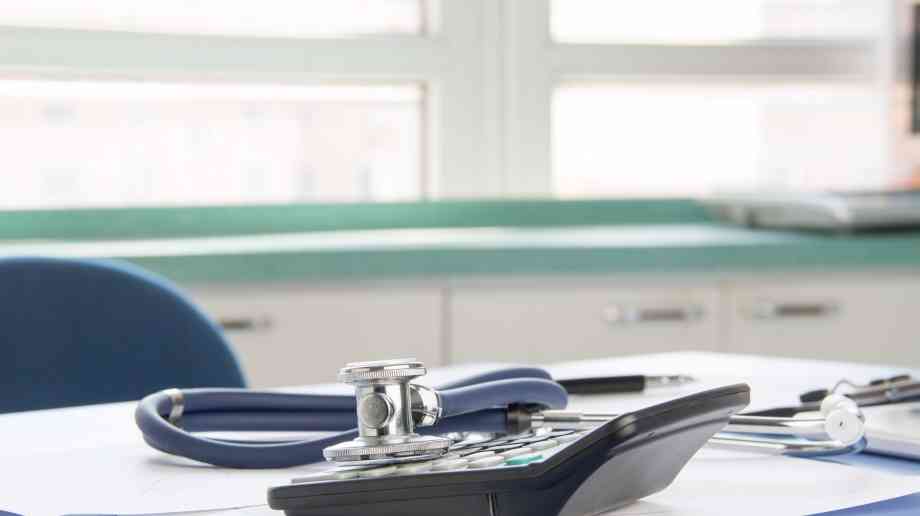 With the release of NHS Digital’s experimental statistics on the implementation of seven-day services, Health Business' Rachel Brooks looks to examine key findings in the variation of care provision and weighs up the challenges and the benefits of seven-day care.

The dialogue on the potential for a seven-day service was prompted in 2013 by the former chief medical officer Sir Bruce Keogh, who published a report calling on the NHS to adopt 10 standards to improve the quality of care available at weekends.

In July 2015 Health Secretary Jeremy Hunt delivered a speech on ‘making healthcare more human centred and not system centred’. In this speech, he outlined his commitment to seven-day care and highlighted variation in outcomes associated with weekend hospitalisation.

The seven-day-service debate reached considerable notoriety as part of of Hunt’s campaign to implement the rancorous junior doctor contract. Hunt maintained the new contract would improve care on Saturdays and Sundays, which would in turn, increase the life chances of patients who are admitted at the weekend.

The ‘weekend effect’
In making his case for a seven-day service, Hunt cited Keogh’s research, which suggested patients are more likely to die in NHS hospitals if they are admitted at the weekend than if they are admitted during the week. He called the phenomena the ‘weekend effect’ and highlighted data which suggested a lacking weekend service led to 11,000 excess deaths per year.

However, the so-called ‘weekend effect’ was quickly refuted by health academics who claimed the study’s findings were exaggerated, as a result of poor quality administrative data and a misrepresentation of the facts.

The analysis
NHS Digital’s report on the effectiveness of seven-day services analysed patient data from April 2015 to March 2016 and is aimed at prompting discussion on how to effectively measure improvement and variation in care provision across weekdays and weekends. The topics examined in the study included: measuring mortality within 30 days of admission; emergency readmissions within seven days of discharge from hospital by day of discharge; and length of stay following an emergency admission to hospital by day of admission.

NHS Digital’s report maintained that the variation in patient mortality over various days may be due to a range of factors, including patient behaviour and provision of services both in and outside of the hospital, including social care.

However, overall the findings make a strong case for implementing the seven-day service.

An immeasurable ask?
Predictably, the question of whether the NHS’ seven-day service has the potential to become a marvel, comes down to how willing the government is to suitably fund it. Many health bosses and experts believe that in order to deliver a fully functional, valued and successful seven-day service, the government must first address the existing ‘overworked, understaffed and under-resourced NHS’.

As voiced by Dr Mark Porter, council chairman for the British Medical Association: “The real question for the government is how they plan to deliver additional care when the NHS is facing a funding gap of £30 billion and there is a chronic shortage of GPs and hospital doctors.”

Meanwhile, GPs have questioned whether seven-day working is really necessary when there are already out-of-hours arrangements that are predominantly led by local doctors for patients who need urgent care.

NHS Providers, which represents hospitals in England, have also questioned the capacity to provide the service. Chris Hopson, chief executive of NHS Providers, recently said: "Jeremy Hunt and others have made a very strong case for seven-day services, but it seems to us it's impossible on the current level of staff and the current money we have available."

It will be interesting to see how the aforementioned financial concerns play out ahead of Chancellor Phillip Hammond’s Autumn Statement, on Wednesday 23 November.

Given the surmounting evidence of uneven weekend service provision, it is of course, wise to note that the stand-alone idea of providing a seven-day service is in fact a brilliant one. Supplying consistent levels of hospital care irrespective of the day of the week is vital to maintaining high standards of patient care.

Equally, it is wise to consider that the task of implementing the service constructively and considerately will be a painstaking one.