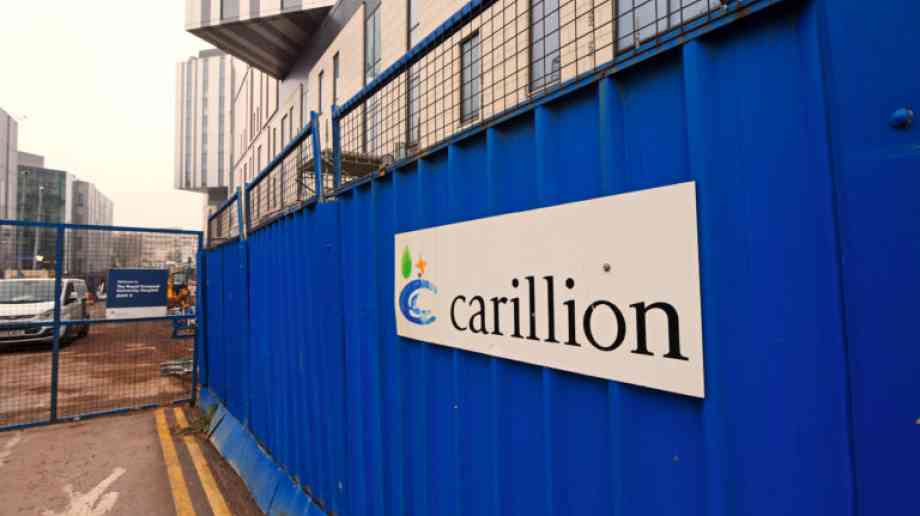 A new report by the National Audit Office has claimed that the two hospitals whose construction was brought to a halt by the collapse of Carillion have been delayed by two more years and will run hundreds of millions of pounds over budget.

The spending watchdog claims that the 646-bed Royal Liverpool, which was due to open in June 2017, is now forecast to be completed more than five years late, in the autumn of 2022, and the Liverpool University Hospitals NHS Foundation Trust has not yet set an opening date. It is now predicted to cost a total of £1,063 million to build and run compared to the original £746 million. The taxpayer is currently expected to pay £739 million of this, a reduction of one per cent from what was originally planned.

Meanwhile, the 669-bed Midland Metropolitan, which was originally due to open in October 2018, is now expected to open in July 2022. The hospital is due to cost at least £988 million in total to build and run – over £300 million more than the original £686 million. Comparatively, the taxpayer is currently expected to pay £709 million of this, an increase of three [er cent from what was originally planned.

The hospitals were funded by Private Finance Initiative (PFIO, the controversial model where private firms are contracted to complete public projects and take debt off the government’s balance sheet. But construction was halted when government contractor Carillion went into liquidation in January 2018.

Auditors have claimed that there were significant construction problems and delays before Carillion went into liquidation, but the contractor’s collapse undoubtedly created more delay. Work on both sites stopped while the hospital trusts, government and the private investors attempted to rescue the projects. By September 2018, these attempts had failed; government decided to terminate the PFI schemes and provide public financing to complete the hospitals. It has then taken time to put in place new contracts and restart the projects.

Moving forward, the NAO stresses that there are significant risks of further delays and added costs at the hospitals, although their situations are different. At Midland Metropolitan, the Sandwell Trust has negotiated a ‘target price’ for work by its new contractor, Balfour Beatty, and prices should not rise unless the trust changes the scope of the project or there are unforeseen problems with Carillion’s work. At Royal Liverpool, the new main contractor, Laing O’Rourke, has no contractual incentives to control costs. NHS England and NHS Improvement has worked with the Liverpool Trust to develop additional oversight arrangements such as using an independent construction consultancy to advise on the appropriateness of costs.

Jon Trickett, Labour’s Shadow Minister for the Cabinet Office, responded: “Carillion’s collapse was a disaster and people are still paying a heavy price. New hospitals that should already be open and serving the public will not be ready for years. This is completely unacceptable, and the Conservatives must take responsibility for being asleep at the wheel. In our manifesto we promised to bring an end to outsourcing, and stories like these show how necessary this is.”