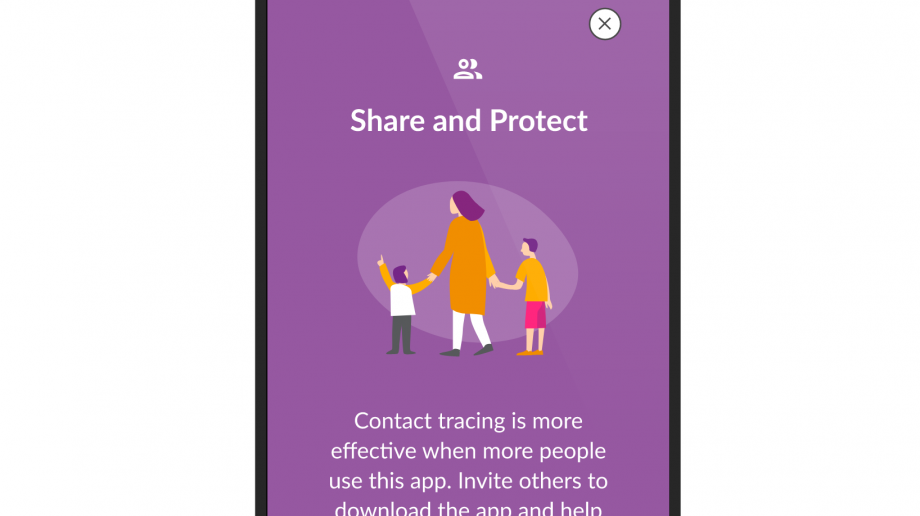 Having been from Apple's App Store or Google Play on 10 September, the app lets people know if they have been in close contact with someone who later tests positive for coronavirus. The software will support the Test and Protect system, which the Scottish Government says is ‘another tool’ in the fight against the virus.

Before the app became operational, contact tracing had been done manually using a method followed for years to help control the spread of infectious diseases.

The new app uses Bluetooth technology to alert users if they have been in prolonged close contact with someone who subsequently tests positive for coronavirus.

When an individual initially tests positive for the virus, they are contacted by phone in the usual way. The contact tracer will ask them if they are an app user and if they are willing to use the app's upload function to anonymously alert close contacts.

If they agree, they will be sent a unique code to their mobile which unlocks this function on the app. By sharing their positive test result in this way, the information will form part of an anonymous database. The app on other users' phones regularly checks this database to see if they have been in contact with an infected person. A warning is automatically issued when a match is found and users are then urged to get tested or self-isolate for 14 days.

First Minister Nicola Sturgeon has urged people to ‘keep spreading the word’ about the app.