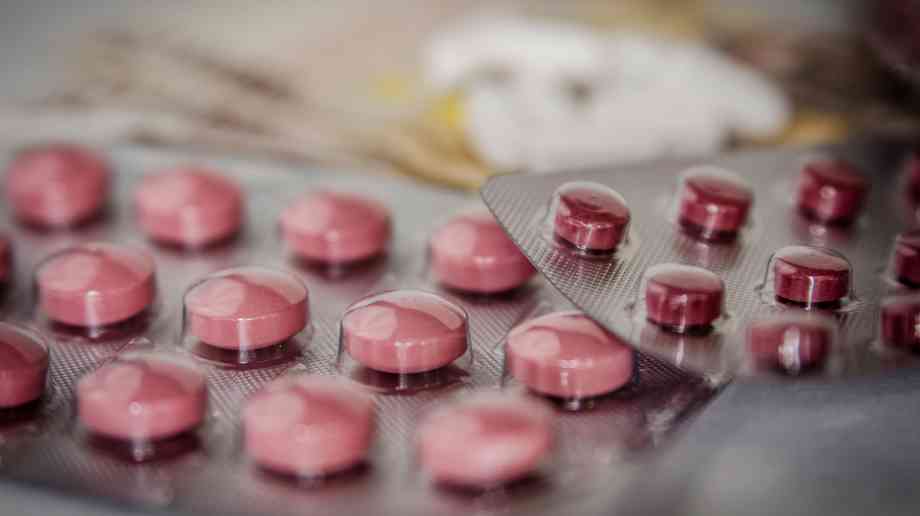 A study has suggested that people are being prescribed unnecessarily long courses of antibiotics which may increase their risk of developing antibiotic resistant infections.

NICE has reviewed the study published in the BMJ in a new medicine’s evidence commentary which evaluates new evidence and highlights areas for improvement in clinical practice. It found that the majority of people receiving antibiotics were prescribed a course that was longer than recommended in NICE guidance.

The study looked at 931,015 English primary care consultations which took place between 2013 and 2015 and ended in an antibiotic prescription, primarily for acute cough, sore throat, sinusitis, cellulitis and pneumonia amongst other common infections.. The findings suggest that guidance on antibiotic use is not being implemented as well as it could be in all areas which may lead to antibiotic overuse.

At the start of the year, the government published their five-year action plan and 20-year vision which details how the UK will address antimicrobial resistance, including reducing human antibiotic use by 15 per cent and cutting the number of resistant infections by 10 per cent before 2025.

Tessa Lewis, GP and chair of the managing common infections guidance committee, said: “This study provides a useful insight into antibiotic prescribing in general practice. As a GP the decision about whether to prescribe an antibiotic can be complex, however deciding on the course length is usually more straightforward, especially for respiratory infections. It can be a challenge keeping up to date with changing guidance, so this study is a reminder for prescribers to check their current practice. Course length is an important area for antimicrobial stewardship.”