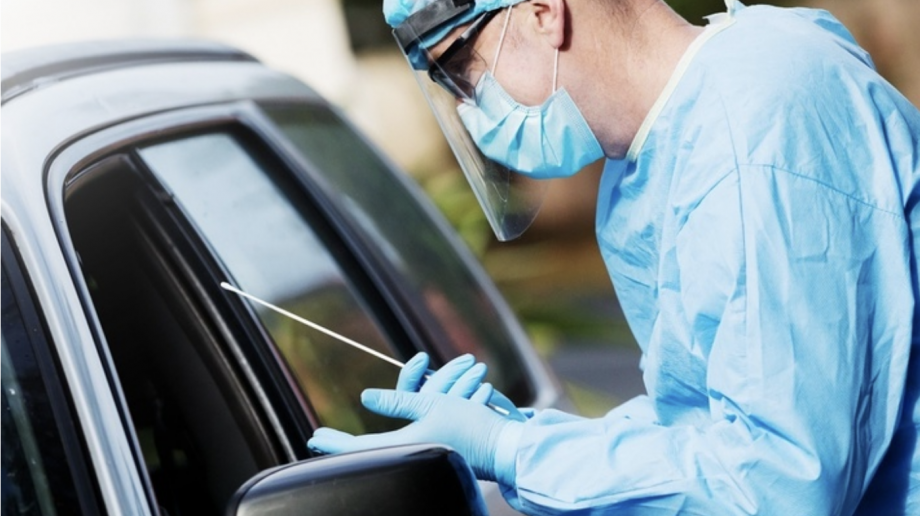 Almost nine in 10 of all coronavirus tests in England are now taking longer than 24 hours to produce results, as latest figures show a 75 per cent increase in positive weekly cases.

The government has set a target of test turnarounds within 24 hours, which will, ultimately help limit the spread of coronavirus and quicken the process of tracing people’s close contacts. Prime Minister Boris Johnson had pledged that, by the end of June, the vast majority of in-person test results would be back within 24 hours.

The latest figures show that it now takes four days on average to receive a test result from a Satellite Test Centre and home tests take three and a half days on average to produce a result, up from 35 hours.
Of those who were tested for coronavirus in England in the week ending 9 September at a regional site, local site or mobile testing unit – deemed an ‘in-person’ test – a third received their result within 24 hours, down from 66.5 per cent in the previous week.

Shadow Health Secretary Jon Ashworth said in the Commons: “When testing breaks down case-finding breaks down, isolation breaks down and we lose control of this virus. The British people made great sacrifices, they missed family celebrations, they couldn’t say their final goodbyes to loved ones at funerals but the British people honoured their side of the bargain. In return, the government was supposed to deliver effective testing and tracing. The government failed and we have vast swathes of the country under restrictions.”