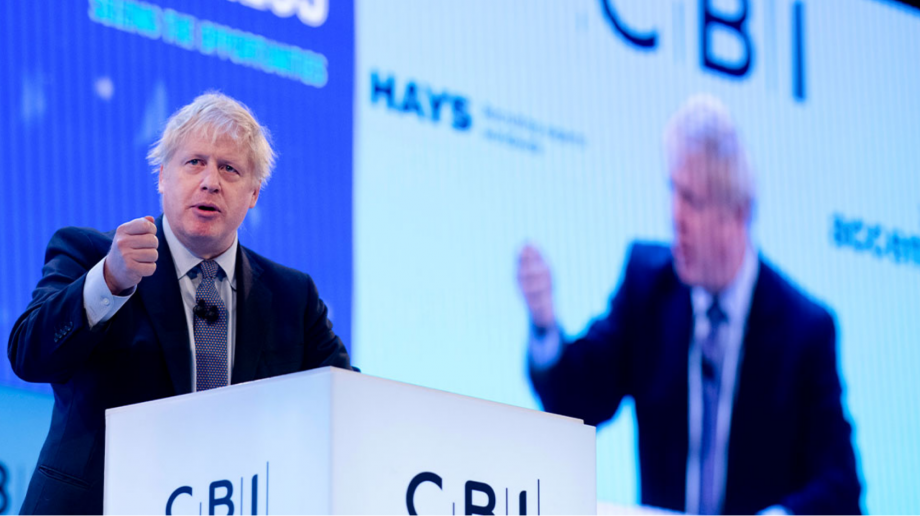 Speaking at the CBI conference, Prime Minister Boris Johnson has vowed to delay cuts to corporation tax to fund other ‘priorities’ like the NHS.

The move could cost the Treasury £6 billion and the cash would be better spent on the ‘nation's priority’, with Johnson instead declaring that he was going to keep the rate all firms pay on their profits at current levels indefinitely.

It is currently 19 per cent and had been due to fall to 17 per cent.

Corporation tax is paid by businesses on their profits in the UK. It's an important revenue-raiser, making up approximately nine per cent of the UK government's total tax take.

Labour leader Jeremy Corbyn has said that if Labour won the General Election he would raise corporation tax, adding that it would be no higher than 2010's rates. In 2010, the last time Labour was in power, the rates were at 28 per cent compared.

The Conservatives are committed to giving the NHS an extra £20 billion a year for day-to-day operations by 2023, and an extra £1.8 billion in capital expenditure for new buildings and IT.