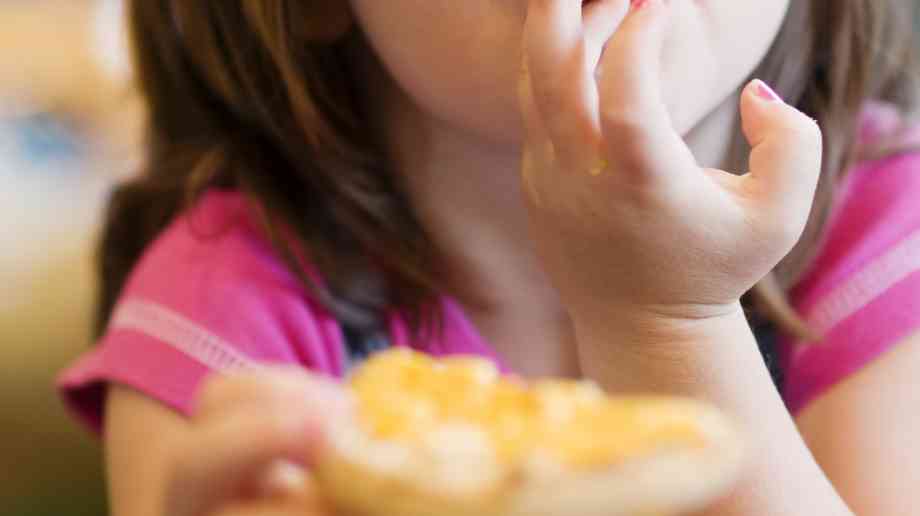 A study presented at the European Congress on Obesity in Porto, Portugal has shown that eating mindfully, without the distraction of computers and televisions, can help people lose weight.

The programme, conducted by the North Carolina State University, claimed that people could eat what they liked, including their favourite high-calorie, fattening foods, so long as they did so mindfully, thinking about nothing but the enjoyment of eating.

The Eat Smart, Move More, Weigh Less programme lasts for 15 weeks. 80 people were enrolled on the trial, 42 of whom went immediately on to the programme. The remaining 38 became the control group while waiting to join.

Those on the mindfulness programme lost a mean of 1.9 kg over the 15 weeks. The others on the waiting list were keen to join and assumed to be trying other ways of losing weight; they too lost a small amount – 0.3kg.

Dr Carolyn Dunn from North Carolina State University in the US, one of the authors of the study, explained: “We instruct people to eat the foods that they love, and not give them up, but to eat them in a mindful way. For example, if one of us was going to eat a food that has very high calories, we would tell them to eat one or two bites, but to eat those one or two bites with awareness, so they are getting the most pleasure out of those one to two bites.

“Other research has shown that those first two bites are associated with the most enjoyment – eating more will certainly give you more calories but not more enjoyment.

“So a chocolate mousse, for example ... we would advise them to eat it with mindfulness and with purpose and to enjoy those first few bites.”

“We instruct them to share it or take it home for another day or buy it in smaller amount.”

The authors of the study confirmed: “Results suggest that there is a beneficial association between mindful eating and weight loss. The current study contributes to the mindfulness literature as there are very few studies that employed rigorous methodology to examine the effectiveness of an intervention on mindful eating.”