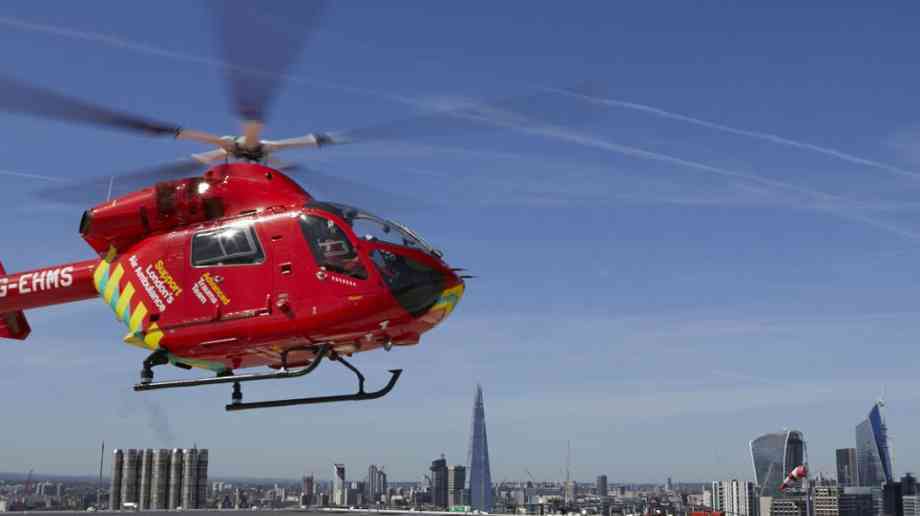 The Department of Health and Social Care has announced that nine air ambulance charities across England will receive a share of £10 million funding.

Air ambulance critical emergency services are not funded by the NHS. Although they receive some support from NHS ambulance services which provide them with clinical staff and equipment, vital charitable donations from the public cover the costs of keeping services running.

Health Minister Stephen Hammond said: “Air ambulance crews work under extreme pressure in situations where every second counts. This one-off funding to help provide world-class facilities and equipment recognises the integral role they play in our health service. Air ambulance charities rely heavily on generous donations from members of the public and typical fundraising activities for their life-saving work and they deserve our enormous gratitude.”

The UK's 18 air ambulances had been invited to bid for the funding in February.