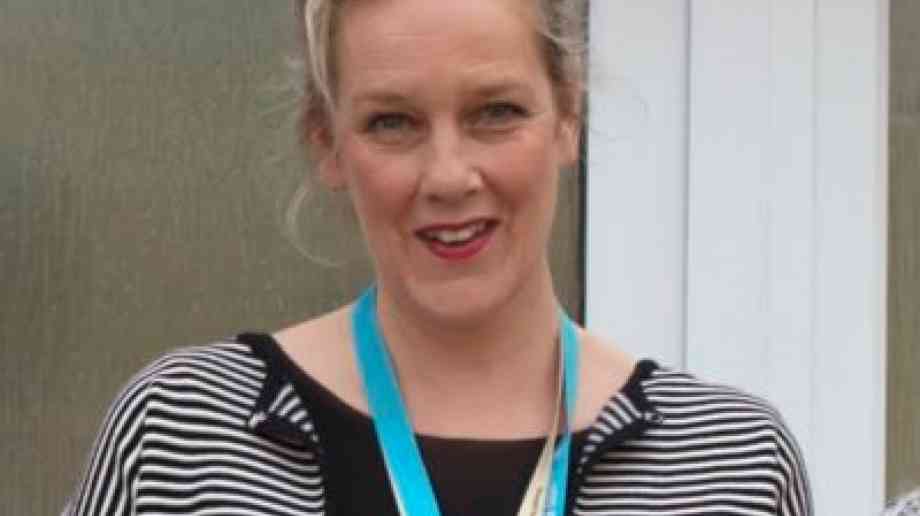 Announcing the appointment, the two organisations say that the new position will play a leading role in supporting delivery of the NHS Long TermPlan by developing and implementing the NHS’ People Plan, which is due to be published towards the end of the year. This will help the NHS become a better place to work for staff, improve leadership culture, and boost recruitment in key roles.

She said: “This is a really exciting time to be joining NHSE/I to work with Prerana to ensure that we have a workforce with the right values, behaviours and skills to deliver the best care possible for patients. The NHS is at its heart a people organisation – whether that is the people who need care or those delivering it – and I am delighted to be involved in a way that can help shape a new approach that makes the NHS a more inclusive and engaging place to work and that allows people to fulfil their potential to deliver compassionate care.”

Wilkinson-Brice has had an extensive career working in the NHS for the past 30 years, qualifying as a nurse in 1992 in Exeter before taking up roles in Oxford specialising in cardiology and high dependency care. She later worked as Director of Nursing and Facilities at Derby Hospitals NHS Foundation Trust, as well as working at the Department of Health and Social Care before returning to Exeter in 2010 where she has been Chief Nurse, Chief Operating Officer as well as undertaking system work within the Devon STP.

Em has herself benefitted from some of the development opportunities on offer for NHS staff, including being part of the first cohort of the national NHS Leadership Academy Aspiring Chief Executive programme, completing it in February 2017.