£3bn a year on ‘avoidable’ treatment for diabetes 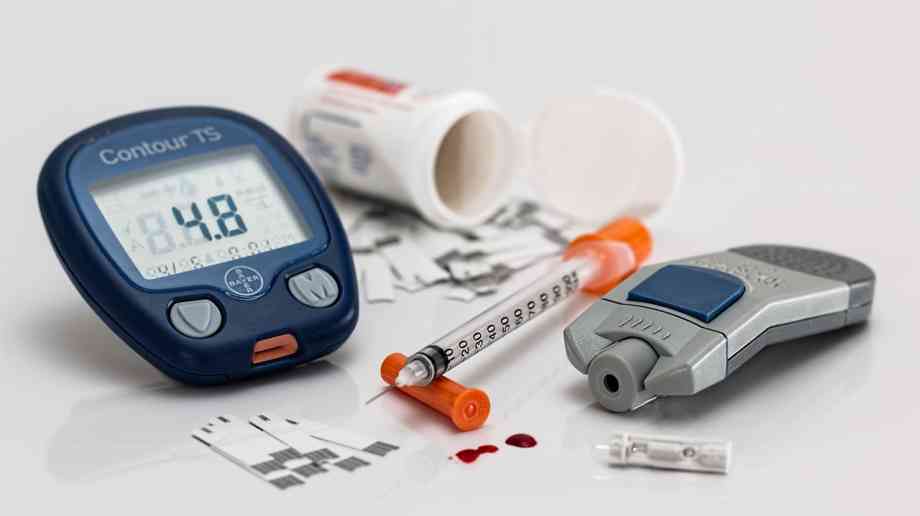 New research has claimed that the NHS spends around £3 billion a year on potentially avoidable treatment for people with diabetes.

With the NHS in England spending around £5.5 billion on hospital care for people with diabetes, the research also revealed that people with Type 2 diabetes – which is linked to obesity – need care costing over twice as much (£1,291 per person per year) as people without diabetes (£510).

The estimated £3 billion that could potentially have been avoided represents almost 10 per cent of the NHS hospital budget.

In light of the figures, Diabetes UK has suggested that more needed to be known about the reasons why diabetes patients were admitted to hospital before firm conclusions could be drawn.

Adrian Heald from Salford Royal Hospital, who authored the report, said: “People with diabetes are admitted to hospital more often, especially as emergencies, and stay on average longer as inpatients. These increased hospital costs, 40 per cent of which come from non-elective and emergency care, are three times higher than the current costs of diabetes medication.

“Improved management of diabetes by GPs and diabetes specialist care teams could improve the health of people with diabetes and substantially reduce the level of hospital care and costs.”

The findings were presented at the European Association for the Study of Diabetes (EASD) annual meeting in Barcelona.