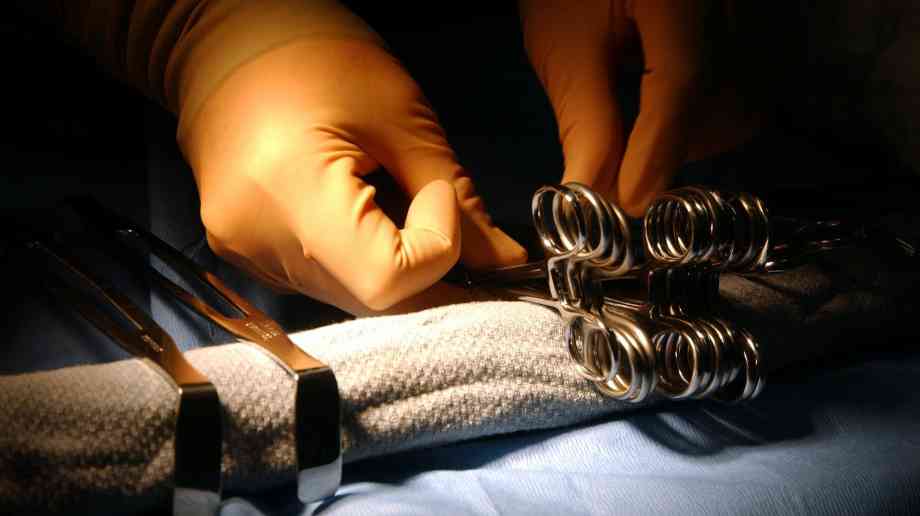 The number of people in the UK choosing to pay for private hospital surgery has soared with the total amount spent doubling in six years to £1.1 billion.

There are more than 4.4 million patients now on the NHS waiting list for surgery, the highest number since 2007. The Independent reports that widespread NHS rationing of treatments alongside record waiting lists have helped deliver a 7.4 per cent real-terms growth in self-paying patients between 2014 and 2018.

Calculated by market analysts LaingBuisson, the latest report forecasts that the market will continue to grow to £1.3 billion by 2021. The analysis also found that NHS hospitals were increasingly profiting from the treatment of private patients, with total revenue from NHS-run private units up 3.2 per cent to £677 million in 2018-19, with particular growth in obstetrics and cardiology.

Self-paying patients, who fund the care themselves rather than using the NHS or insurance providers, made up just over a fifth of total private hospital revenues in 2018. The total revenue for private hospitals in the UK in 2018 was more than £5 billion, of which around £1.6 billion was for treating NHS patients.

LaingBuisson claim that there was growing evidence that NHS waits for diagnostic scans such as MRI, CT and ultrasound were now driving people to pay for the tests themselves with MRI scanning available for just hundreds of pounds. More than 38,000 patients had waited six weeks or more for one of 15 key NHS diagnostic tests at the end of September 2019, marking the worst performance since February 2008.

Liz Heath, who authored the research, said: “At that time it was not unusual to have someone on a waiting list for two or three years. There is some correlation between self-pay and NHS performance but it’s not a single factor. There are other things going on that influence people, for example if you’re self-employed and don’t want to risk a cancellation or the move from inpatient care to ambulatory or [same day surgery] care which is now much more affordable than it was.”

Jonathan Ashworth, Labour’s Shadow Health Secretary, commented: “Waiting lists are so long that patients are being forced to pay for their own treatment rather than suffer in pain. This is a fundamental breach of the NHS free at the point of use principle. After a decade of cuts and privatisation, Boris Johnson must act now to end this scandal.”