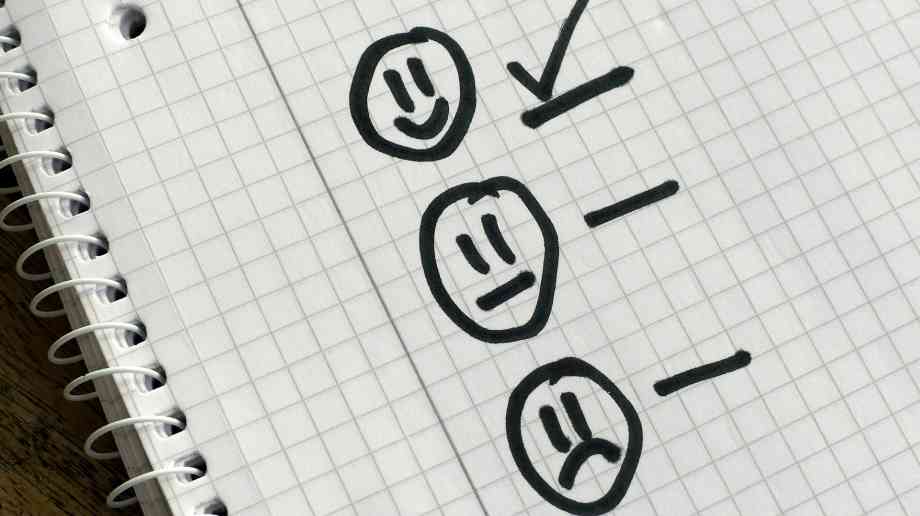 A senior doctor from Southampton Children’s Hospital has said that perfect school attendance for children with chronic conditions is ‘unfair and unrealistic’.

Dr Mark Beattie said a campaign was needed to give those affected a ‘better deal’, after a recent study found that more than a third of children with inflammatory bowel disease (IBD) were classified as persistently absent.

In the study, published by the journal Archives of Disease in Childhood, 169 questionnaires were completed by children and young people aged between five and 17 years which showed 39.6 per cent of children with IBD were persistently absent from school and only three per cent had a 100 per cent attendance record.

Respondents widely felt that improved school attendance may be achieved with better teacher and school education, better toilet access and hospital appointments after school. According to doctors, the onus was now on healthcare and education authorities to work together to find solutions and prevent school absence negatively affecting patients’ development.

“This is largely driven by attending hospital for appointments and treatments, feeling unwell, access to toilets, keeping up with work and teachers’ understanding of their conditions and, as a result of these factors, any expectation of perfect attendance is unfair and unrealistic.”