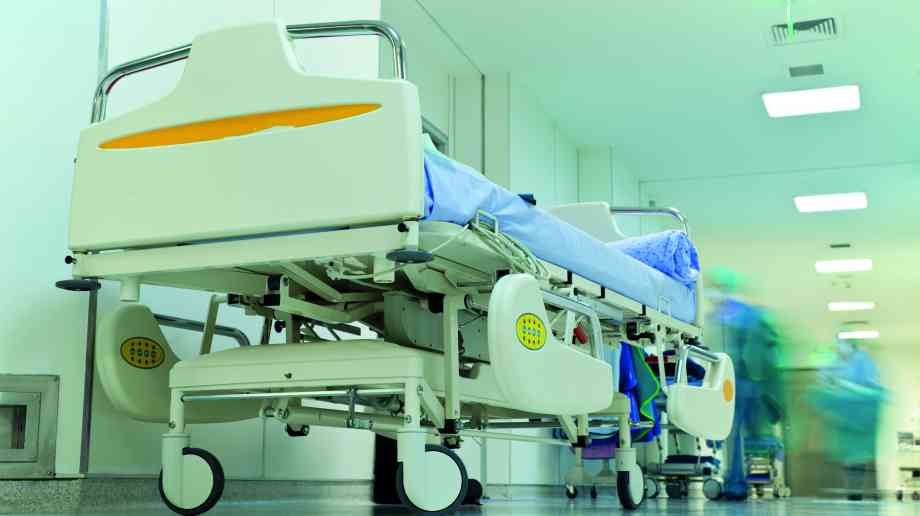 Figures show that the number of patients spending more than 12 hours in A&E in Wales was the highest on record again in January.

As in England, there was an improvement in performance against the four-hour waiting time. However, 6,882 patients faced long waits, 226 more than in December. The target is that no patient should be waiting that long.

In other positive news, 83.5 per cent of patients were waiting less than six months to start hospital treatment - the lowest proportion since December 2015 and lower than the 95 per cent target. Furthermore, the number of patients waiting longer than the target time increased for diagnostic tests but decreased for therapy services in December.

A Welsh Government spokesperson said: "We acknowledge that too many people are spending long periods in emergency departments while waiting for a hospital bed, and expect the extra £40 million we made available this winter to make improvements in this area. Waiting times for scheduled care are being severely affected by doctors reducing hours because of changes to HMRC pension tax rules by the UK government. By the end of December, this had led to about 3,200 sessions lost, affecting nearly 27,000 patients. The health minister has called on the UK government to resolve this matter urgently."