Good will of nurses being abused, warns RCN 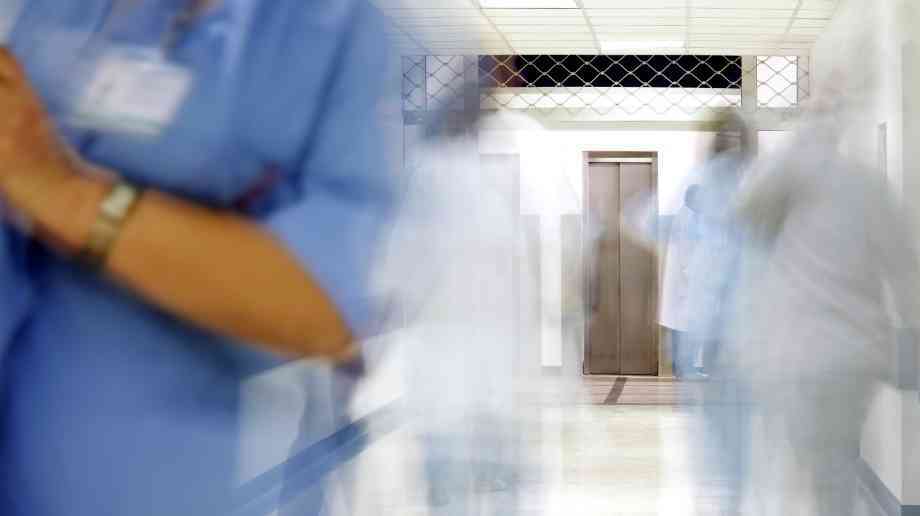 With one in nine nursing posts currently unfilled, the Royal College of Nursing is calling for safe staffing levels to be enshrined.

Using a speech at the college's annual conference on 20 May, Dame Donna Kinnair, genereal secretary of the RCN, will argue that the government's current commitment to increasing the number of nurses in training is not enough, stressing that the good will of nurses is being abused by the government as it struggles to get a grip on the crisis.

With a number of health think tanks warning of a shortage of staff in the NHS that could reach 70,000 within five years, the RCN says that the removal of a student bursary for trainees and the introduction of tuition fees in 2016 have exacerbated the issue.

Arguing that the financial and human cost of vacancies needs to be prioritised, Kinnair is expected to urge ministers for tougher rules on safe staffing to be introduced, highlighting the new staffing law in Scotland as evidence of how such a law can be successfully introduced.

She will say: “We will not stop until people are held to account for the desperate shortages each and every one of us has witnessed. Politicians must stop short-changing the public. They must stop the rot and put an end to the workforce crisis in nursing.

“Rather than only looking at the cost of educating and employing nurses, the government must think about the true cost – financial and human – of not doing it. Employers, decision-makers and ministers with the power to change things should not let individual nurses take the blame for systemic failings.

“The government must make people accountable in law for this situation and put back, into nursing higher education, the money it so catastrophically ripped out. The goodwill of nursing staff is being abused and politicians must know it is running out.”