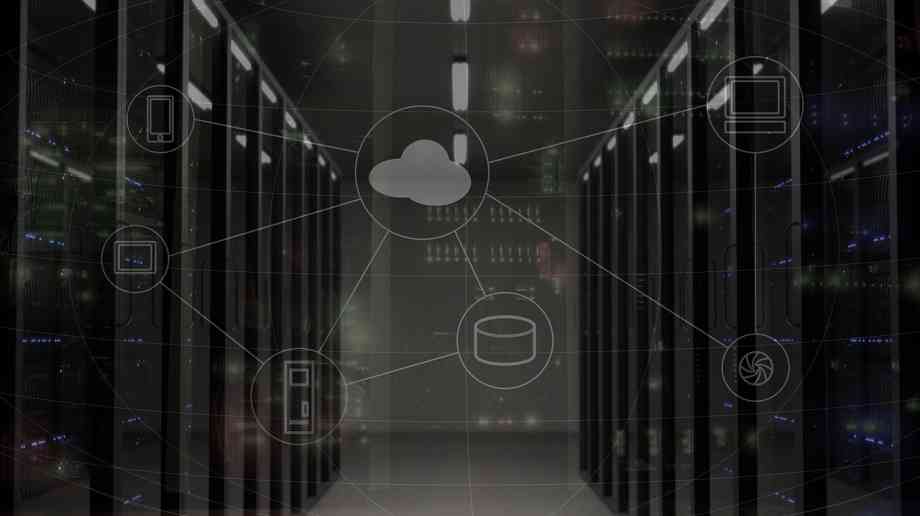 In his first speech since becoming Health Secretary, Matt Hancock has said that £487 million is to be spent on technology for the NHS, giving more patients access to health services at home.

Approximately £412 million of the figure will be spent on improving technology in hospitals, with etc remaining £75 million put towards replacing paper systems with electronic ones. Only last week it was revealed that hospital trusts own almost 9,000 fax machines, in a discovery that the Royal College of Surgeons labelled as a reliance on ‘archaic’ technology.

Speaking at West Suffolk Hospital, the former Culture Secretary said that ‘tech transformation is coming’ and that the NHS is always embracing ‘the best possible technology’, pledging to drive a culture change where this is the motive across the whole system.

As part of his address, Hancock also discussed staff concerns, pledging to champion the workforce saying a consultation exercise on workforce issues is forthcoming. The Health Secretary said he was horrified at the level of bullying reported by staff and claimed that knowing that staff felt undervalued was ‘heartbreaking’.