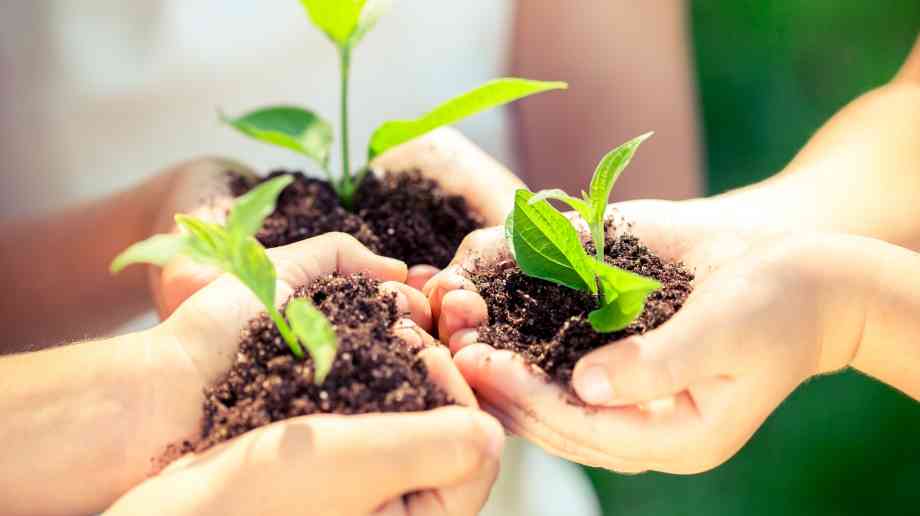 The Labour Party has outlined its intentions to make the NHS the greenest health service in the world, with plans to plant one million trees across the NHS estate.

Speaking at the Labour Party Conference on 22 September, Labour’s Shadow Health Secretary Jonathan Ashworth will declare a climate emergency in the NHS and unveil a raft of new commitments under a new to help the NHS meet a net zero carbon emissions target.

The plans for an NHS Green New Deal will head Labour’s commitment to creating the greenest health service in the world, with plans to: create an ‘NHS Forest’ with a one million trees planted across the NHS estate – one for each member of staff – helping to save 11,500 tonnes of carbon per year; install more than 150,000 solar panels to save the NHS in energy costs; replace polluting NHS vehicles with the procurement of low emission vehicles; invest in efficient energy systems for NHS buildings in order to save 1.7 million tonnes of C02 emissions; and establish Clean Air Zones around NHS buildings.

Ashworth is expected to say: “Climate change is one of the greatest threats we face. More frequent and extreme weather events, heatwaves and deteriorating air quality increasingly impact on our health outcomes. Air pollution kills up to 40,000 people in England every year costing society more than £20 billion. We have one of the highest rates of asthma deaths for young people in Europe.

“Our NHS emits 27 million tonnes of C02 per year, around 6.3 per cent of the carbon footprint in England. As Health Secretary I’ll declare a climate emergency across our NHS. It’s my commitment that a Labour government will deliver the greenest health service in the world. Our ambition is a net zero NHS.

“We know our hospitals are in desperate need of upgrade. As we rebuild and repair our hospitals we’ll invest in solar panels and energy efficiency. We’ll move to a fleet of low emission vehicles. When the NHS procures it will do so ethically and sustainably. And we’ll guarantee a right to green space for patients and staff with an ‘NHS Forest’ planting one million trees across our NHS – a carbon storing tree for every member of staff. Labour will deliver the Green New Deal for our NHS.”