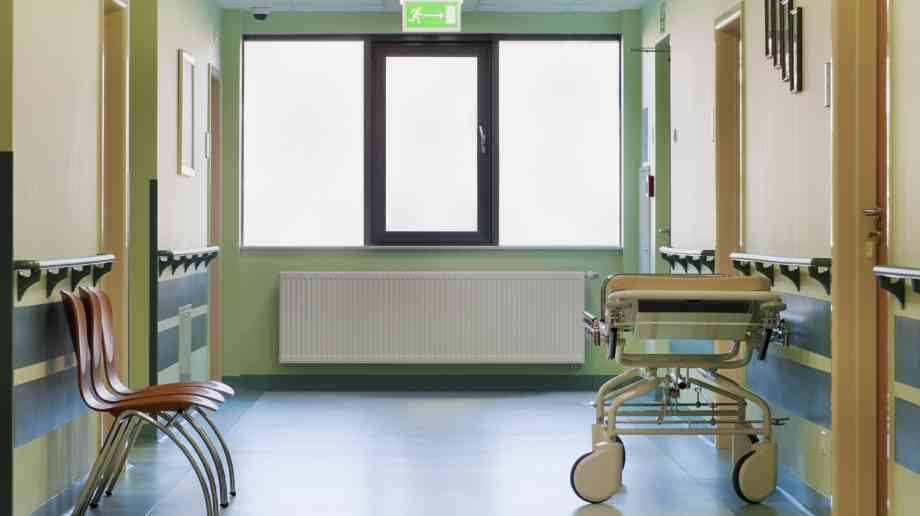 Labour analysis has found that the number of people waiting longer than four hours in A&E after a decision has been made to admit them into hospital has risen by more than 1,400 per cent since 2010.

In August 2010, the number of trolley waits stood at 3,697. According to Labour, the figure is now 56,499, a rise of 1,428 per cent since the Conservatives formed government under David Cameron.

The release of the figures follows the circulation of a video in which a parent, Omar Salem, confronted Prime Minister Boris Johnson at Whipps Cross hospital concerning his personal experience of the effect of cuts and staff shortages on the treatment of his one week old daughter.

Jonathan Ashworth, Labour’s Shadow Health Secretary, said: “Omar Salem was speaking from the personal experience of a parent, but it reflects an NHS now in crisis. Waiting lists were slashed under the last Labour government, but 10 years of cuts and staffing shortages under the Conservatives and Liberal Democrats have led to a predictable deterioration of care with waiting times rocketing.

“It is totally unacceptable that so many people are left languishing. You can’t trust the Tories with our NHS. The truth is, as Boris Johnson’s most senior adviser admits, they simply don’t care about it.”