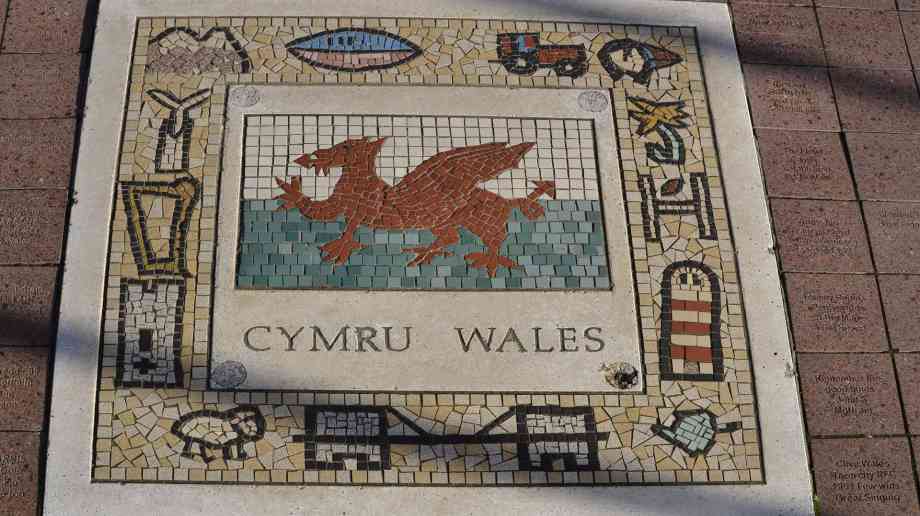 Aled Roberts has said that Welsh-speaking patients are suffering and may even be put at risk if they cannot communicate with health professionals in their own tongue.

Roberts, the country’s language commissioner, is launching a campaign highlighting that speaking to a patient in Welsh if it is their first language is a need rather than a choice for many.

This is because Welsh-speaking expectant mothers have described how important it is for them to be able to communicate in their own language while giving birth, especially in difficult circumstances. This is in addition to bilingual adults who lose their grasp of English when they suffer conditions such as dementia are particularly vulnerable.

Roberts also warned that if professionals could not speak to Welsh-speaking children in their own language but relied on parents to translate, safeguarding issues could be missed.

Large variation has been found across Welsh hospitals, with some areas report that almost all staff can speak some Welsh while elsewhere it may be less than a fifth.