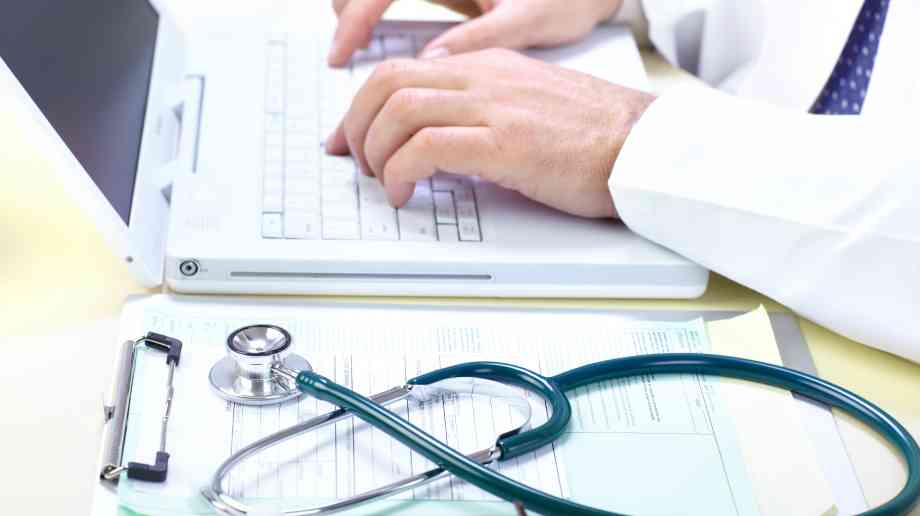 The findings mean that nearly 10 per cent of the registered population at that time have seen their practice merge or close. January 2020 figures show that there are now just 6,822 GP practices in England, with an average list size of 8,843 - 28 per cent higher than the 6,914 average list in April 2013.

Of the 8,106 GP practices listed in NHS Digital figures for April 2013, 1,284 have closed or merged - 16 per cent of the total. In that month, 56 million patients were registered with GP practices in England, compared with 60.3 million in January 2020. Alongside that eight per cent rise, the ageing population is also deemed a factor, with nearly one million more people aged 70-79 now compared with April 2013, and more than 300,000 extra patients in the over-80 category.

However it is the merges and closures that are considered to be the root issue. Numbers of GP practices with large registered populations have surged. In fact, the number of practices with more than 20,000 patients has tripled from 81 when NHS England began to 246 in January 2020. In contrast, small practices are on the decline. In April 2013, 3,162 GP practices had a registered list of less than 5,000 patients - while by January 2020 that figure had dropped to 1,764.

Dr Richard Vautrey, BMA GP committee chair, said: “The NHS is facing unprecedented demand, and as these figures show, there’s been no let up, with the number of patients registered with GPs rising from 56m in April 2013 to a staggering 60.3m in January this year. Not only is patient demand increasing, but with this comes a population that is also living longer and with multiple, chronic conditions, putting an even greater strain on services, particularly primary care where the majority of patients are seen and managed.

“These figures reinforce what the BMA has long been saying – patient demand isn’t going to change, so we need a health service that can evolve and adjust to growing numbers. That’s why we need to see more funding put into the NHS to ensure it has the right resources to ensure patients continue to get the care they need and deserve, regardless of how many need our help.”