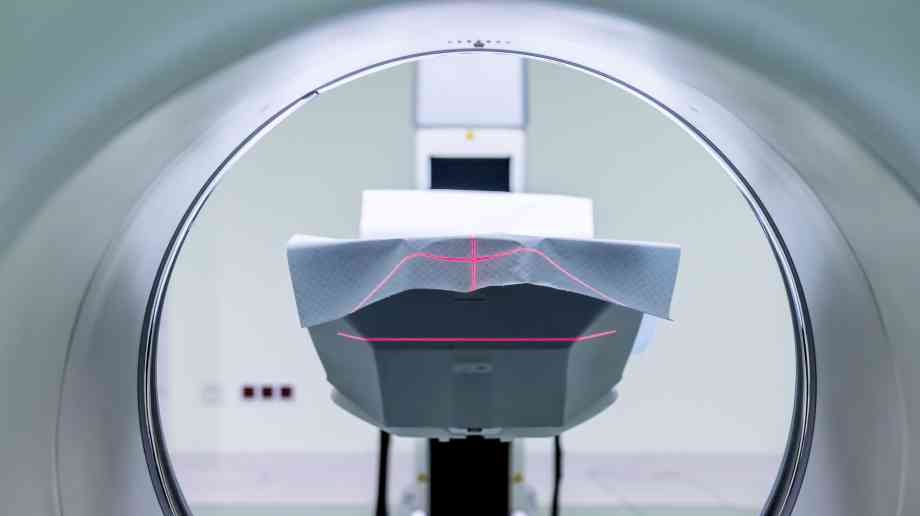 Alzheimer’s disease, the most common form of dementia, affects over half a million people in the UK. Doctors currently use several tests to diagnose the condition, including cognitive tests and brain scans which can take several weeks to arrange and to process.

The research uses machine learning technology to look at structural features within the brain, including in regions not previously associated with Alzheimer’s. It can identify the disease at an early stage, which will help researchers to understand the brain changes that trigger the disease and support development of new treatments.

The research, published in the Nature Portfolio Journal, Communications Medicine, is funded through the National Institute for Health and Care Research (NIHR) Imperial Biomedical Research Centre.

“Currently no other simple and widely available methods can predict Alzheimer’s disease with this level of accuracy, so our research is an important step forward. Many patients who present with Alzheimer’s at memory clinics do also have other neurological conditions, but even within this group our system could pick out those patients who had Alzheimer’s from those who did not.

“Waiting for a diagnosis can be a horrible experience for patients and their families. If we could cut down the amount of time they have to wait, make diagnosis a simpler process, and reduce some of the uncertainty, that would help a great deal. Our new approach could also identify early-stage patients for clinical trials of new drug treatments or lifestyle changes, which is currently very hard to do.”