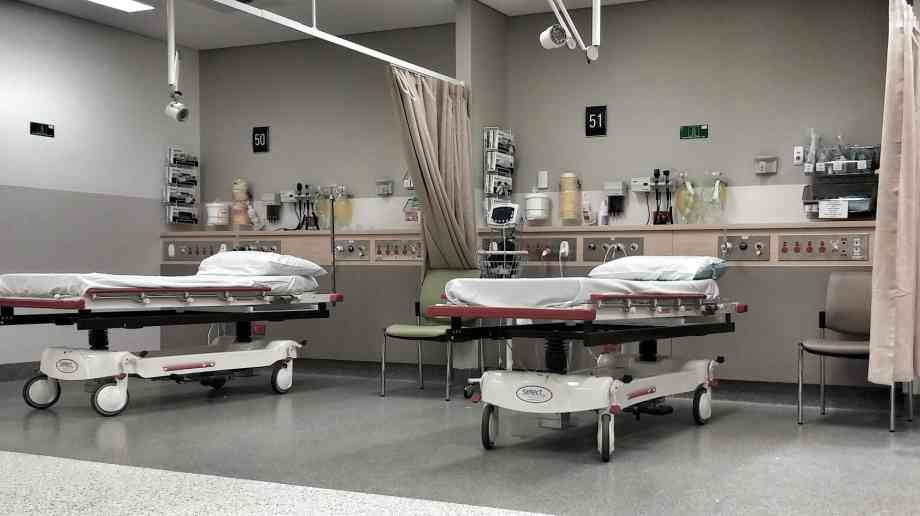 Chaand Nagpaul has warned the NHS is ‘woefully underfunded’ after a hospital trust told doctors they might have to discharge patients early, despite the risk of potential harm.

Doctors at the Royal Cornwall Hospitals NHS Trust received a memo last week in which they were told that patients could be discharged ‘earlier than some clinicians would like’, and admitted some patients would be readmitted or ‘possibly come to harm’.

Although the trust’s chief executive and medical director have since moved to reassure doctors and patients, suggesting patients will be cared for in the community, BMA council chair Chaand Nagpaul has warned that ‘doctors should never be coerced to go against their expert and considered judgement’. He has written to the trust to express his concern and affirm support for doctors.

He said: “The BMA has repeatedly warned the NHS has been woefully underfunded for more than a decade, and this has resulted in an understaffed service with inadequate numbers of beds and facilities. Just last week we heard that December marked another record low for NHS performance – with one in five patients waiting longer than four hours in emergency care, and 12,000 waiting more than 12 hours for a bed.

“In the face of these pressures, this example highlights the frankly unacceptable situation doctors face on the ground, being pressured to discharge patients earlier than is clinically appropriate – putting themselves and patients at risk – owing to a lack of capacity and unprecedented demand. This is a dire indictment of the state our NHS has been allowed to creep into.”