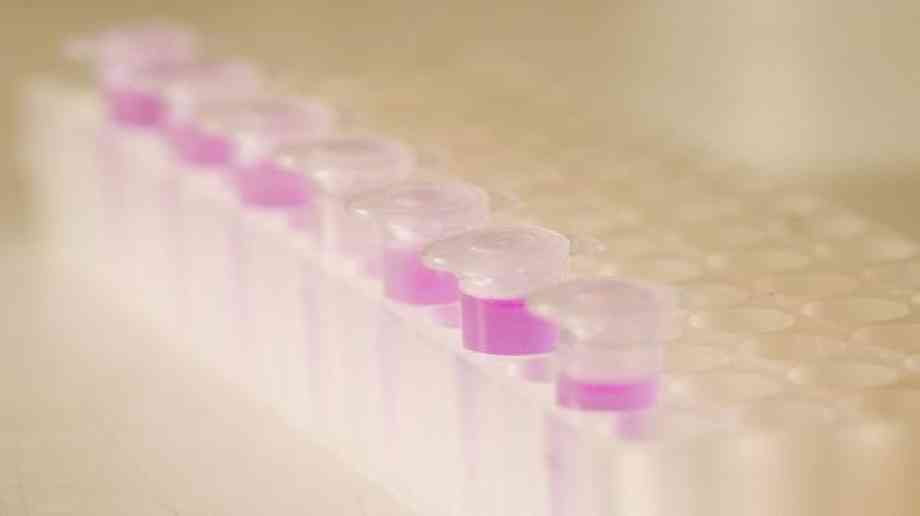 Cervical cancer rates in Britain halved between the late 1980s and mid-2000s, but Cancer Research UK is warning that progress has since been ‘stalling and stagnating’.

The latest data marks a decade-long lack of progress, including a 54 per cent rise in rates among 25- to 29-year-olds, with researchers suggesting that these potentially life-saving interventions don’t always reach the people who need them.

Released during Cervical Cancer Prevention Week, the figures indicate that less than three-quarters of women invited for cervical screening take it up, with that number falling even further in younger age groups and more deprived regions. Cancer Research UK believes this is part of the reason why cervical cancer still affects over 3,000 people each year.

Research carried out by the charity found that around four in 10 who didn’t attend cervical screening put it down to embarrassment, while two in 10 were worried it might hurt. Others said they had no symptoms to get checked out or just didn’t feel they were at risk, revealing a lack of awareness about how screening works and who it’s for.

Michelle Mitchell, Cancer Research UK’s chief executive, said: “These figures show how research has protected thousands of people in the UK from cervical cancer, but they also highlight a worrying trend that shows progress is stalling and stagnating, which could undermine this success. Cervical cancer is one of the few cancers that can be prevented through screening, and now the disease is far less common in the UK. But these life-saving programmes can’t help people they can’t reach, which is why it’s important for us to continue to raise awareness and carry out research into how screening could be improved for hard-to-reach groups.”

Cervical cancer is caused by the human papilloma virus (HPV) – an infection that around eight in 10 people in the UK will get and can now be vaccinated against.