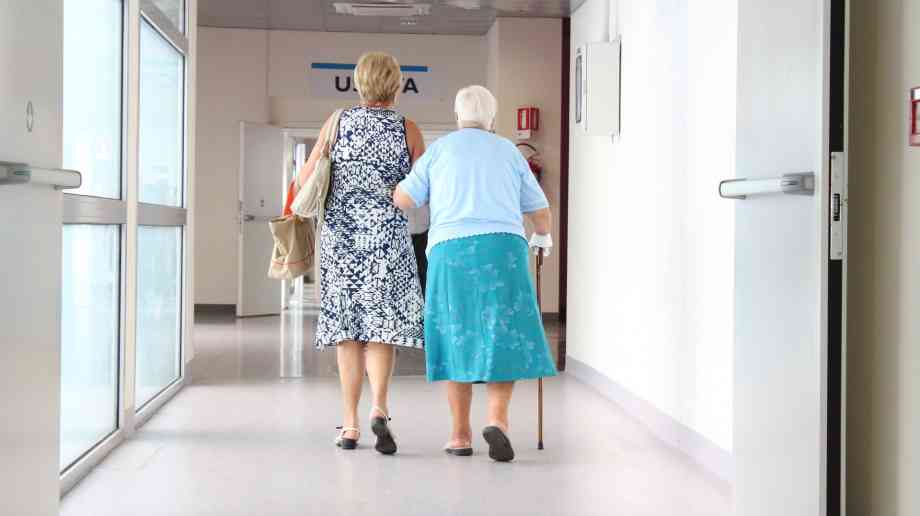 The Alzheimer’s Society has revealed the strain on the NHS of people with dementia unnecessarily ending up in hospitals, which the charity blames on the collapsing social care system.

This means that more than half of all people with a dementia diagnosis in England went through emergency admission to hospital in 2017/18, many multiple times. The Alzheimer’s Society estimates that the total spend for the NHS of the increase in emergency admissions of people with dementia in 2017/18 was over £280 million. Additionally, the 40,000 people spending between a month and a year stranded in hospital in 2017/18 cost the NHS over £165 million.

The charity places much of the blame for the rise on the scarcity of appropriate care support, and the paucity of care home places able to provide specialist dementia care. Jeremy Hughes, chief executive of the Alzheimer’s Society’s, warned that this is ‘the stark reality of  many people with dementia left to fall through the cracks in our broken social care system’, as people with dementia fall prey to avoidable emergencies like falls, dehydration and infections because of scarce, inadequate and costly social care.

It is therefore demanding £8 billion per year allocated in the spring budget, and for cross-party talks to begin immediately so agreement can be reached for free universal care, funded like schools and the NHS to give people with dementia the dignity, security and fundamental care they deserve.

Jeremy Hughes said: “People with dementia are all too often being dumped in hospital and left there for long stays. Many are only admitted because there’s no social care support to keep them safe at home. They are commonly spending more than twice as long in hospital as needed, confused and scared. This costs the NHS millions for the want of properly funded social care. 850,000 people with dementia and their families across the UK heard the Prime Minister’s promise to fix social care. They expect action.”