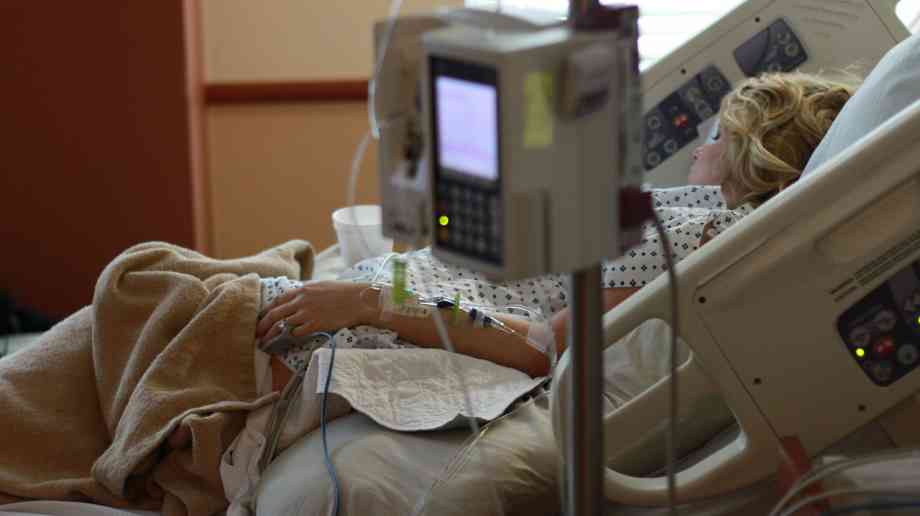 A new University College London study has found that the health of the poorest people in Britain has declined since the mid-20th century, and is worse when compared to those born a century ago.

Published in the BMJ Journal of Epidemiology and Community Health, the study compared health and income data from more than 200,000 working-age adults who were born between 1920 and 1970, finding that those living in the poorest households who were born in 1968-70 self-reported worse health than those who were born in 1920-22.

Health outcomes in Britain are widely considered to be linked to socioeconomic status, and that differences in these between the richest and poorest in society have widened since the 1970s. But few studies have looked at the potential impact of income and year of birth on this gap.

The study also found that inequalities in the prevalence of long term conditions between the richest and poorest households had doubled among women and by 1.5 times among men born in 1920-22 compared with those born in 1968-70.

Dr Stephen Jivraj, from UCL Epidemiology & Health Care, said: “We set out to find out if ‘baby boomers’ born after 1945 rated their health as better or worse than those born in the early 1920s, according to household income, in a bid to gauge future healthcare need. Our study indicates a widening health gap between richest and poorest, signalling greater future pressure on health services and additional pressures from those least able to look after their own health in older age.

“The results presented here show a widening in health inequalities by income in later-born British birth cohorts, 1920-70. Without any concerted action to address this, there will likely be further widening of the gap in early deaths between the richest and poorest in society, because of the strong links between poor self-rated health and long term conditions and sickness and death.”