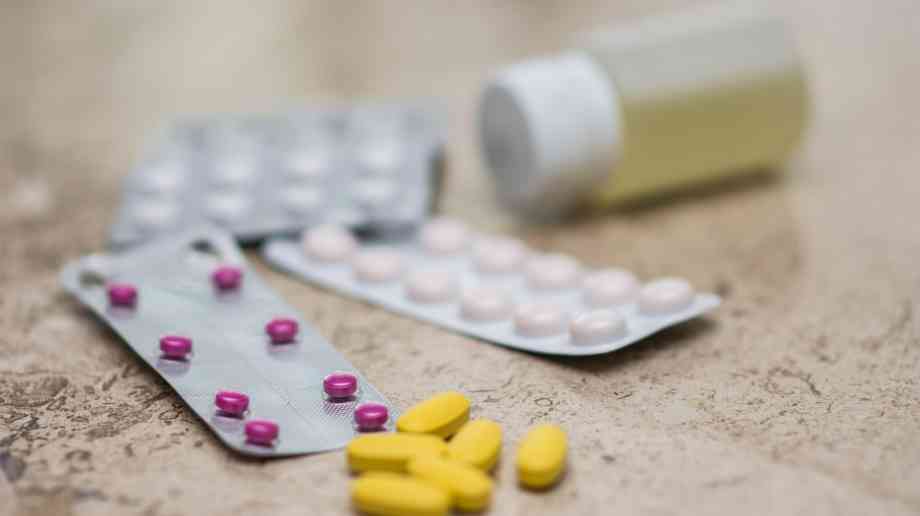 Age UK has called for a more considered approach to prescribing medicines for our older population after finding that too many older people are on too many prescribed medicines.

The charity’s new report, More Harm than Good, provides evidence showing that prescribing more drugs isn’t always the best option, particularly when it comes to older people as it can put them at risk of side effects that in a worrying number of cases can lead to falls and a range of other serious harms.

Nearly two million older people on seven or more prescription medicines at risk of side effects that are severe in some cases, and occasionally even life threatening. This number doubles to approaching four million for those taking at least five medicines.

The report also demonstrates that at the moment medicines are sometimes being prescribed: in excessive numbers; in unsafe combinations; without the consent or involvement of the older people concerned; and without the support and help older people need to take them.

The amount the NHS spends on prescriptions has increased by 40 per cent since 2010/11. Because of this, Age UK is calling on the government to fully take into account the harmful effects of inappropriate ‘polypharmacy’ (multiple medicine use) on older people as it carries out a review of overprescribing in the NHS. Older people also need to be fully supported and involved in decisions about their medicines.

Caroline Abrahams, director at Age UK said: "We are incredibly fortunate to live at a time when there are so many effective drugs available to treat older people’s health conditions, but it’s a big potential problem if singly or in combination these drugs produce side effects that ultimately do an older person more harm than good. That’s why it is really important that a clinician, typically your GP, has a good overview of all your medicines and considers from time to time with you whether they are still the best for your health, not only on their own but when taken together with the other medications you are on.

“Our strong advice to older people is never to stop taking any of your medications off your own bat, but to talk to your GP if you have concerns and to ask for a review if you haven’t had one for a year or more. Everyone’s needs change over time and new treatments are always becoming available so it is well worth your doctor looking at whether your medicines are the best they can be and, indeed, whether they are all still necessary. Most older people would agree that the fewer pills they have to pop, the better.

“Getting the medicines right for older people who live in care homes is especially challenging but also all the more crucial, because many residents are coping with multiple health problems, frailty and dementia, meaning they are especially likely to be on multiple treatments that in turn increase the risk of adverse reactions. The NHS Long Term Plan published earlier this year commits to rolling out Enhanced Health Care in every care home in the country over the next few years, including regular medicine reviews for residents and more active support for care home staff from pharmacists and GPs. It is really important that this commitment is put into practice, to protect older people in care homes from the polypharmacy risks many of them face.

“This NHS review of overprescribing is happening not before time because the problem is not new and, as our report shows, it can have a really damaging impact on older people’s lives. We will look forward to seeing the outcomes and we are confident that there is much more that can be done to ensure every older person gets the medicines they really need – neither too many nor too few – which given the NHS’s spiralling drugs bill will be good for us all as taxpayers as well.”