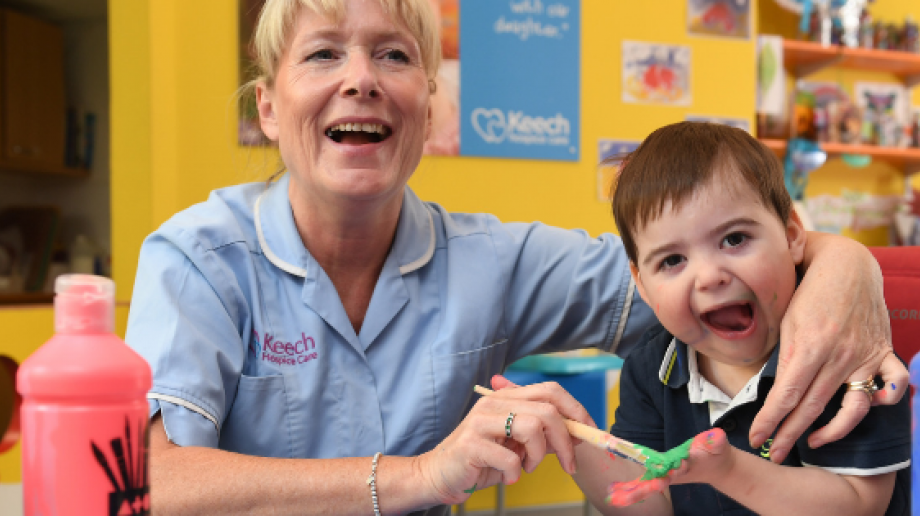 A growing shortage of skilled children’s palliative care doctors and nurses across England has reached crisis point, according to Together for Short Lives.

The children’s charity says that the government must to take urgent action to address the children’s palliative care workforce crisis in the NHS People Plan, as current shortage levels are leading to seriously ill children and their families missing out on crucial out of hours care and vital short respite breaks.

Together for Short Lives is calling on ministers to end the children’s palliative care workforce crisis by making sure the following measures are included in the NHS People Plan: Health Education England to urgently assess the gaps in the children’s palliative care workforce, include the demand from children’s hospices in its planning models – and develop a competency framework for professionals providing children’s palliative care; NHS England and NHS Improvement’s specialised commissioning team to urgently fund NHS trusts and children’s hospices to create specific specialist medical training posts; and boost nursing numbers by taking the actions recommended by the Royal College of Nursing, including at least £1 billion a year into nursing higher education, and at least £360 million per year for nurses’ continuing professional development.

Andy Fletcher, CEO of Together for Short Lives, said: “The NHS Long Term Plan identifies children’s palliative care is an important priority for the NHS. Yet the services that provide it are struggling with a dangerous mix of growing staff shortages and rising caseloads. Terminally ill children and their families are missing out on the care they need.”