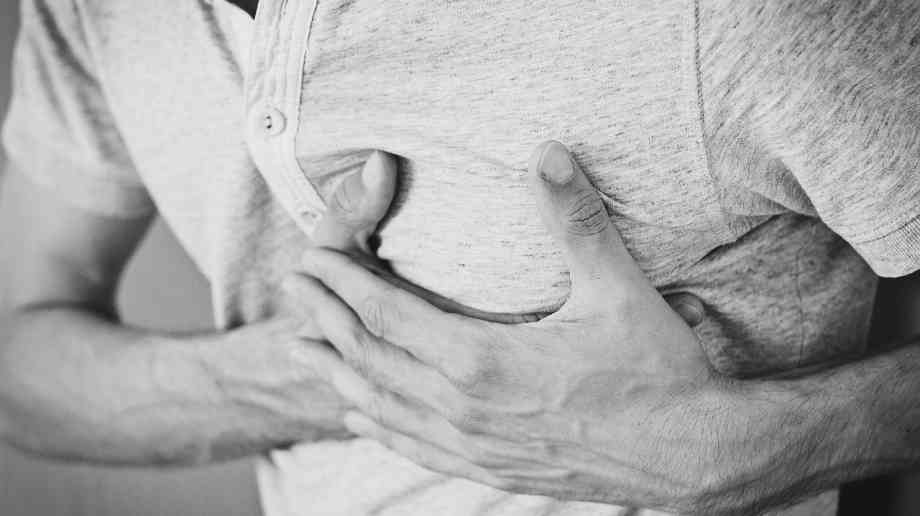 The British Heart Foundation has warned that there is likely to be a surge in heart attacks and strokes in England over the next 20 years as diabetes cases linked to lifestyle rise.

Figures predict that the number of diabetics is projected to rise by one million by 2035, largely driven by more cases of type 2 diabetes and increasing rates of obesity. The health charity claims that this could lead to a 29 per cent rise in heart attacks and strokes linked to diabetes.

With diabetes affecting about one in 11 adults worldwide, the charity says that the large majority of cases, roughly 90 per cent, are caused by type 2 diabetes, leaving the charity to stress that ‘bold action’ is needed to tackle the obesity epidemic.

Public Health England predicts that if current trends continue there will be five million diabetics by 2035. Therefore, the British Heart Foundation estimates this will lead to: 39,000 people living with diabetes suffering a heart attack - a rise of 9,000 compared with 2015, more than 50,000 people with the illness will have a stroke - an increase of 11,000 and more cases of other health conditions, including angina and heart failure

Simon Gillespie, the charity's chief executive, said: "Thanks to research, we've made excellent progress in improving survival rates for heart attacks and strokes. However, today's figures point to an extremely worrying trend.

"People with diabetes are at an increased risk of developing heart and circulatory diseases, and the expected surge in type 2 diabetes cases by 2035 could put thousands more people at risk of a deadly heart attack or stroke."

Military support within the two health board areas is due to start on 19 October and continue initially until 10 November 2021, though this will be kept under constant review.

The Medicines and Healthcare products Regulatory Agency (MHRA) has launched a 10-week consultation to gain views on changes to how medical devices will be regulated across the UK.

Rare STI on the rise in England

Donovanosis is a bacterial infection transmitted by contact that can cause skin to be destroyed, unless treated.

The drug has the potential to transform the lives of the thousands of people living with the severest form of asthma. Asthma UK and the British Lung Foundation are now urging NICE to develop new and clearer guidelines for healthcare professionals, so they are confident on when to refer patients for these life-changing treatments.

A total of 3.1 million top up coronavirus jabs have been administered with two in five eligible people aged 50 and over having already come forward.

We are glad to announce that the 23rd National Healthcare CXO Summit will take place on 24 - 26 October 2021 in Boston, MA.

The people of your community depend on you to deliver the care they need, 24/7. Honeywell helps protect your facilities around-the-clock so you can focus on your patients — patients who count on you every day of the week