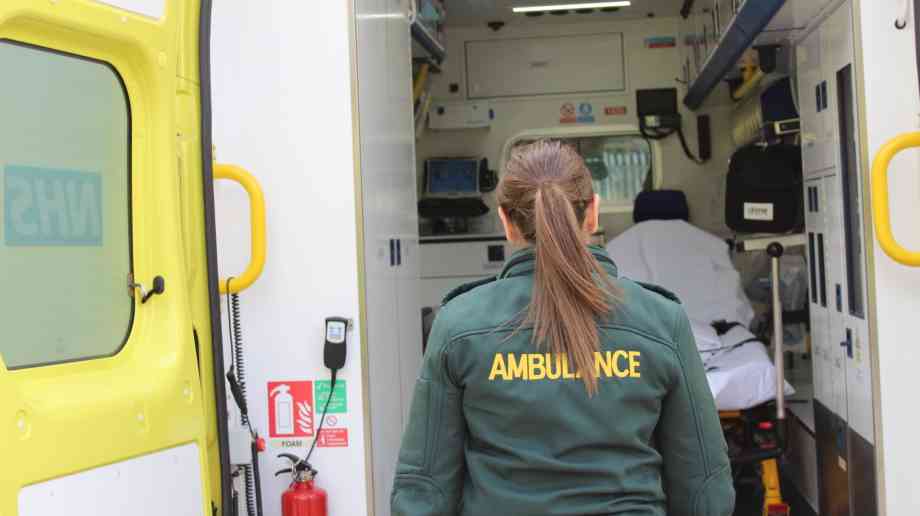 Emergency workers will receive greater protection from violent criminals after the government confirmed ‘Harper’s Law’ would be added to the statute book.

Named after PC Andrew Harper, who was killed in the line of duty in 2019, the law will introduce mandatory life sentences for anyone convicted of killing an emergency worker whilst committing a crime. Ministers are determined to make sure that punishments fit the severity of the crime and are determined to introduce the law as soon as possible.

The move extends mandatory life sentences to anyone who commits the manslaughter of an emergency worker on duty – including paramedics, police, prison officers and firefighters – while carrying out another crime unless there are truly exceptional circumstances.

Home Secretary Priti Patel said: “PC Andrew Harper’s killing was shocking. As well as a committed police officer, he was a husband and a son. It is with thanks to the dedication of Lissie and his family that I am proud to be able to honour Andrew’s life by introducing Harper’s Law. Those who seek to harm our emergency service workers represent the very worst of humanity and it is right that future killers be stripped of the freedom to walk our streets with a life sentence.”