Scrapping millions of appointments ‘could put patients at risk’ 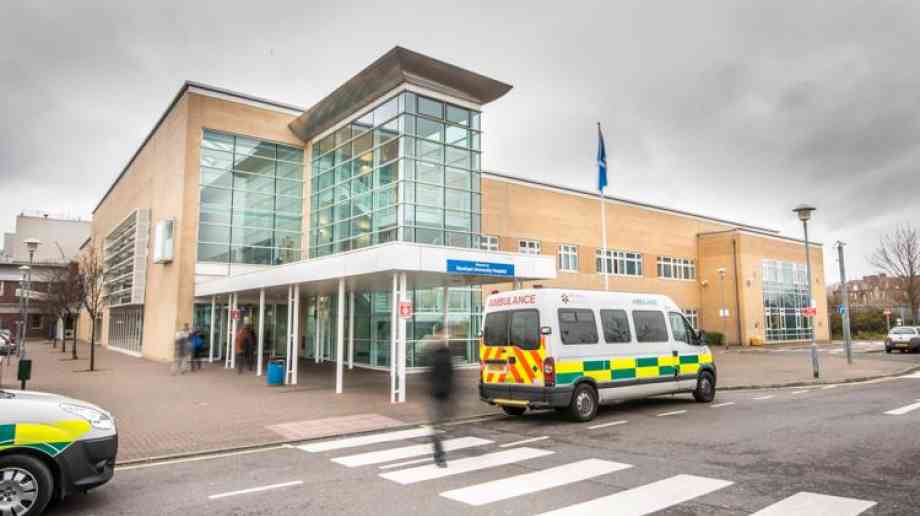 NHS leaders are warning that plans to scrap tens of millions of ‘unnecessary’ hospital follow-up appointments could put patients at risk.

Leaders in England are finalising a radical plan under which hospital consultants will undertake far fewer outpatient appointments and instead perform more surgery to help cut the NHS backlog and long waits for care that many patients experience.

The move is contained in the ‘elective recovery plan’ which Health Secretary Sajid Javid is expected to unveil next week. Under the plan, patients who have spent time in hospital would be offered only one follow-up consultation in the year after their treatment rather than the two, three or four many get now.

The waiting list in England has spiralled to a record 5.8 million people and Javid has warned that it could hit as many as 13 million.

The plan has been drawn up by Sir Jim Mackey, the chief executive of Northumbria Hospital Trust. He recently set out how hospitals could relieve the huge pressure they were under by slashing ‘on an industrial scale’ the number of ‘pointless reviews’ consultants carried out and switching instead to a new model under which patients would tell the hospital if they felt they needed a check-up.

It is Mackey’s view that as many as two thirds of outpatients volume is review, which can be ‘of very low clinical value and low patient-experience value’.

He said: “For some procedures, for example, follow-up appointments are scheduled for three, six, nine and 12 months after an operation. But if all is well with the patient it’s only the six-month review that is clinically vital.

“One idea being examined is whether the NHS could say to patients ‘we will definitely schedule the six-month follow-up, but give you the ability to trigger a three, nine or 12-month review if you feel that’s necessary’. If this approach could be applied consistently it would free up a lot of consultant time to do more surgery, thereby cutting waiting lists significantly faster.”