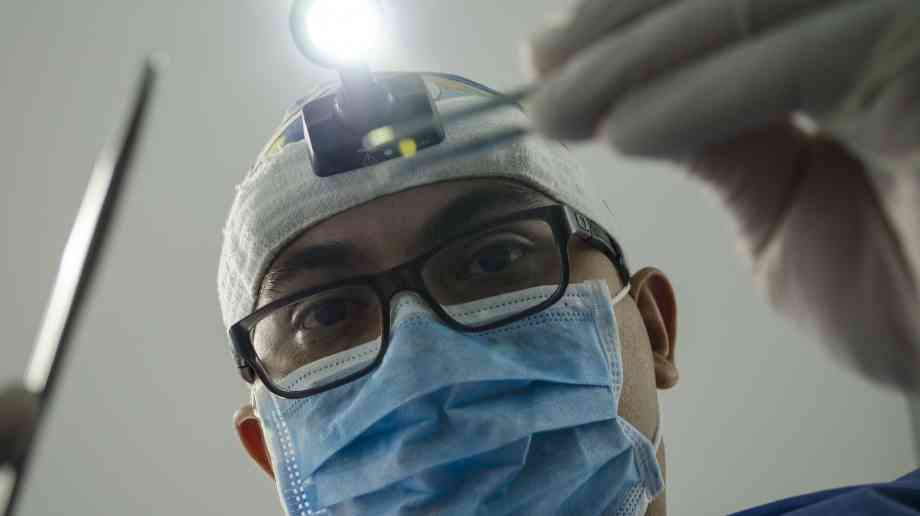 The Chief Dental Officer for England has revealed that dentists are being redeployed to join the front-line fight against coronavirus after non-urgent dentistry was suspended.

Sara Hurley said dentists would be asked to help at hospitals being built to boost critical care and other parts of the NHS, and further suggested that this year's contracts were being redrawn so dentists refusing to be redeployed would lose their NHS pay.

This latter point has been criticised by the British Dental Association, who argued that the move should be on a voluntary basis only.

Hurley’s letter says that the new contracts would ‘actively enable staff time that is no longer required for routine dental activity to be diverted to support service areas with additional activity pressures due to Covid-19’.

Many of the 12,000 dental practices in the UK contain a mix of NHS and private care. However, if they continue to receive NHS funding, they will not be eligible for assistance under the Chancellor's scheme for small businesses.

Mick Armstrong, chair of the British Dental Association, said: "By asking practices to choose between the NHS and other government support, it is inevitable many will fall through the gap. We urgently need government to offer flexibility over the issue."