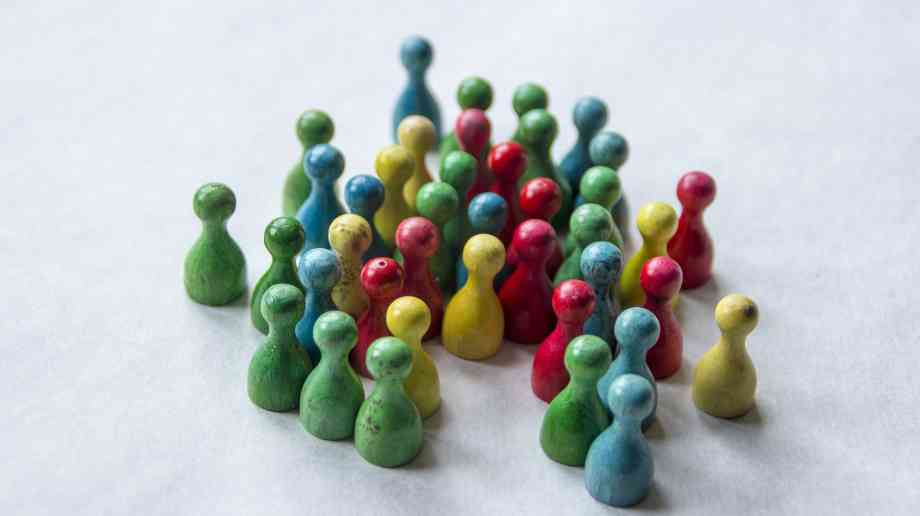 Black and minority ethnic (BME) doctors are less likely than their white counterparts to report improvements in workplace teamwork during the coronavirus pandemic.

Most UK doctors, BME and white, say that, despite the pandemic’s huge impact on healthcare, there have been positive impacts, such as teamwork and knowledge and information sharing.

A new report from the General Medical Council has found that positive experiences are not shared equally by BME doctors compared to white colleagues, backing calls for all doctors to receive better support in the workplace.

Charlie Massey, the GMC’s chief executive, said: “This continues to be an incredibly challenging time for UK health services, and the hard work and commitment shown by healthcare professionals has been humbling. But it remains a concern that where there have been positive impacts on workplaces, BME doctors were less likely to experience them than their white colleagues.

“We know BME doctors too often lack the supportive and compassionate leadership that is required to thrive. Doctors of all grades, and from all backgrounds, need and deserve the same levels of support if they are to provide the best possible care for patients, in what will continue to be difficult months ahead.”