Damage to children’s mental health could last for years 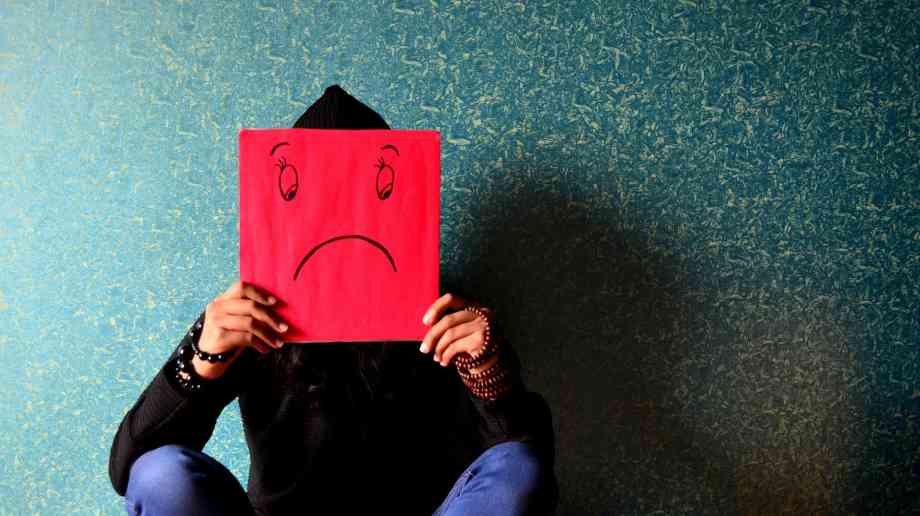 The report details a system without ‘the necessary capacity or flexibility to respond to the pandemic’, which has been such a seismic event in the lives of children. The major disruption to two years of education, alongside the limited opportunities to see friends and wider families, to play and enjoy activities and the worry about the impact of coronavirus on their families, will have taken a heavy toll on some children.

In the year before the pandemic, referrals to children’s mental health services increased by 35 per cent while the number of children accessing treatment increased by just four per cent. Furthermore, a large study, undertaken by the NHS in July 2020, found that clinically significant mental health conditions amongst children had risen by 50 per cent compared to three years earlier.

In the report, the Children’s Commissioner calls for the government to raise its ambition significantly to deliver a wholesale change in the way we provide children’s mental health services. She argues the work that has been undertaken over the past five years paves the way – in particular the creation of Mental Health Support Teams which provide a model of integrated mental health care across schools and the NHS.

The Children’s Commissioner also warns that the government’s current plan to roll out NHS-led counselling in schools to 20-25 per cent of areas by 2023 is not ambitious enough, particularly following the pandemic, and repeats her call for an NHS-funded counsellor for every school as quickly as possible.

“That is why in the short term it is so important the government sets out a roadmap that helps schools to reopen over the coming weeks. In the longer term, the government’s ‘building back better’ plans must include a rocket boost in funding for children’s mental health, to expand services and eliminate the postcode lottery. As an absolute minimum, all schools should be provided with an NHS-funded counsellor, either in school or online.

“We have seen how the NHS has risen to the scale of the Covid crisis for adults. We owe children, who are suffering the secondary consequences of the pandemic, a mental health service that provides the help and support they need.”