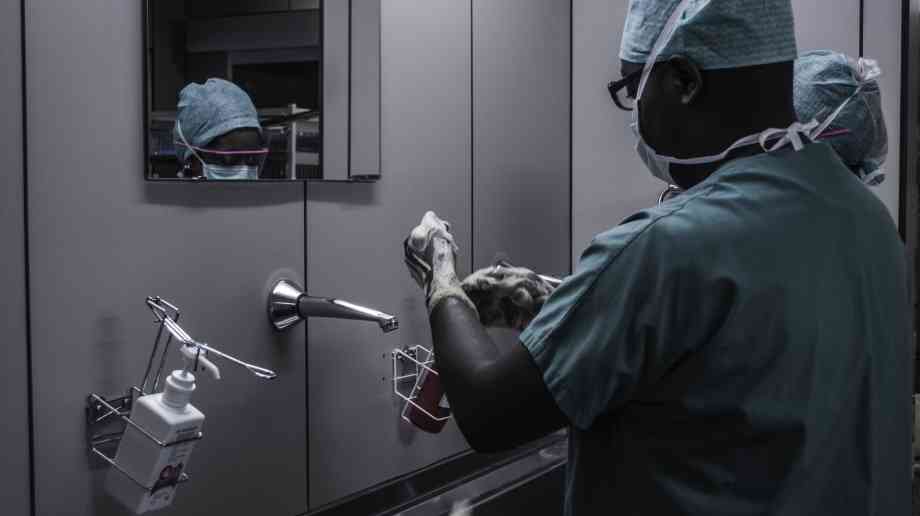 An investigation carried out by the BBC has found that the government failed to buy crucial protective equipment to cope with a pandemic.

When the coronavirus reached the UK there were no gowns, visors, swabs or body bags in the government's pandemic stockpile. Since the outbreak began, medics have warned that they are continuously being put at risk because of the shortage of personal protective equipment (PPE).

The BBC Panorama investigation found that vital items were left out of the stockpile when it was set up in 2009 and that the government subsequently ignored a warning from its own advisers to buy missing equipment. The government now says that it has taken the right steps and is doing everything it can to increase stocks.

Further to this, it has been revealed that the New and Emerging Respiratory Virus Threats Advisory Group (Nervtag), an expert committee that advises the government on pandemics, recommended the purchase of gowns last June. This month, they remain one of the items in shortest supply in the UK and they are now difficult to source because of the global shortage of PPE.

Their research found that there were 33 million on the original 2009 procurement list for the stockpile, but only 12 million have been handed out. The government refuses to explain where the other masks have gone.